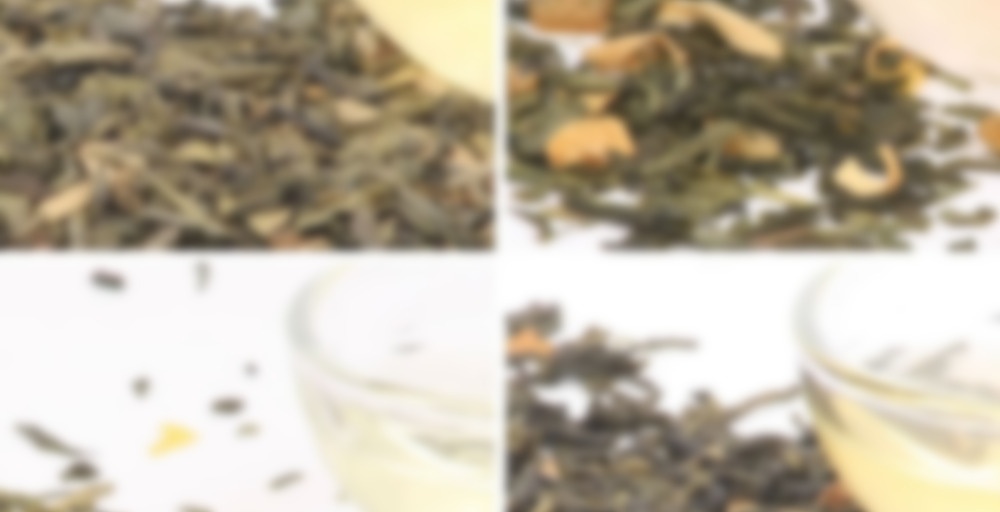 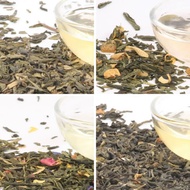 by Jenier World of Teas
--
You

This sampler takes it’s name from a legend surrounding one of our featured teas, Earl Grey Green. In the 1830’s there lived an Earl named Lord Charles Grey. Reportedly the distinctive Earl Grey flavour came about following a visit to China when some of the Earl’s men saved a mandarin’s son from drowning. As a mark of gratitude, the mandarin presented the Earl with a gift of tea flavoured with bergamot oil. Of course as often happens with legends, historic facts put doubt on these events as bergamot was not actually cultivated in China at this time nor is there any record of the Earl ever going to China…however, it’s a nice story to consider whilst sipping your tea! Our other green teas are just as important in their exquisite taste and history. China Jasmine tea has been a favourite in China for thousands of years and can be traced back to the Song Dynasty (A.D. 960 – 1279). The addtiion of Mango and Japanese Sencha green tea, reminds us of another legendary visit to China by a Japanese Budhist Monk, who after tasting tea, is believed to have been so impressed by the beverage, he took tea bushes back to Japan, and so started the cultivation of tea in Japan. Last but not least, the wonderful flavour of Vanilla and Almonds blend so well with our third Chinese green tea giving a depth and rounded flavour you’re sure to enjoy.
- Earl Grey Green
- China Jasmine with Petals
- Vanilla, Almond & Green
- Mango & Sencha