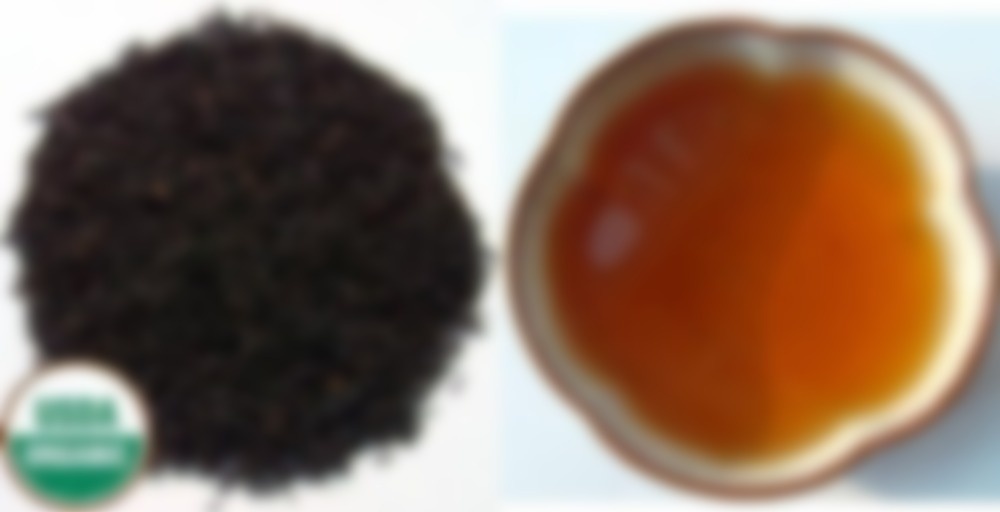 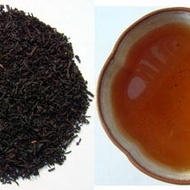 Flavored lychee red tea from Anhui province. This is a lovely red tea for flavored tea drinkers. It has a strong tea taste combined with a lychee/rose aroma. Liquor is sharp and yet soft. The scent is rather natural and won’t overtake the taste of the tea itself. Perfect to make milk tea!

Age of leaf: I received this tea in early June 2011 and first brewed it that summer (the tea is listed as 2011 early spring harvest).

Appearance and aroma of dry leaf: Fairly standard appearance for a Chinese red tea: lots of small, uniformly-colored dark leaves. However, the aroma smells strongly of what must be lychee fruit (I have had a canned version of lychee fruit once with an Asian friend, but I don’t remember much about it, other than it was mildly sweet, had the texture similar to a pear, and had a mild flavor I had never tasted before). This smell of the dry leaf is stronger than I remember the fruit tasting, but I like it.

Color and aroma of tea liquor: nice caramel color; and a light aroma akin to the taste.

Flavor of tea liquor: strong flavor, similar to other Chinese red teas I have had, with the lychee fruit flavor not overpowering, but rather complimenting the standard red tea flavor.

Blends well with: I added a tsp of SpecialTeas Java OP to today’s mix and it didn’t seem to interfere with the overall taste.

Overall: Before today, I had this tea twice, and although I didn’t remember much about it, I remember liking that it was a little different than any other Chinese red tea I have had before. I decided to brew it up today for my wife and I, as I was hoping this tea would be the one Chinese red tea we could both enjoy together. I wasn’t sure what she would think of it, because she doesn’t seem to be too fond of Chinese red teas: she tried one Lapsang, at least one Keemun (I have two), and she may have even tried a Yunnan—none of which she liked. : ( And, of course, as I myself bought them, I enjoy drinking them all! Now it happens that, although she likes just about any flavored black tea she has tried (most, if not all, of which, I believe, are artificially flavored; I prefer teas that are not), I prefer Chinese red teas (I just checked the description on Jing Tea Shop’s website, and it simply describes this tea as ‘flavored’. So I don’t know if it’s artificially flavored or not. I was assuming it wasn’t. Bummer. I may want to eventually email them to find out). So, after brewing it up, with my fingers crossed, I give her her cup, and she sips, and sips again, I try to act nonchalant while watching her reaction, as she makes one of those faces we make when we think we like something but we’re not sure, she begins to slowly nod her head in affirmation, and says, “I like it.” Phew! Funny, but since I know she doesn’t like Chinese black teas I didn’t tell her up front what it was, so, I waited until she had tried enough of it to confirm her initial impression before telling her that it was a Chinese red tea (this happens on occasion when I want her to try a new tea). Luckily, I too was also impressed with the flavor (not too overpowering on the lychee fruit flavor). So now we can enjoy a Chinese red tea together! Ahh, the work we go through to get our close ones to enjoy tea with us. In the long run, it’s worth it, though, wouldn’t you agree? : – )