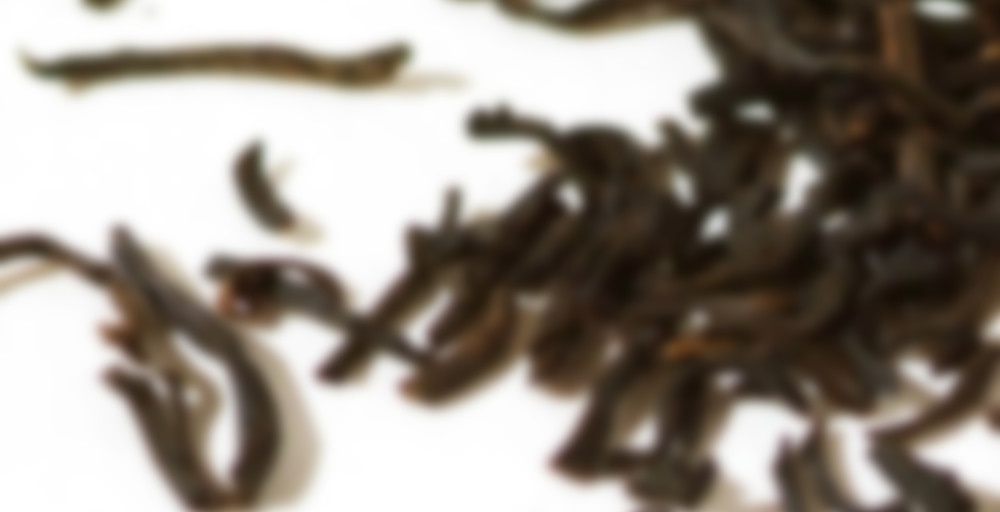 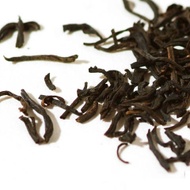 A clean and assertive Keemum of excellent standard. Perfect for everyday drinking.

I’m running into the same problem with Keemuns now as I have with Lapsang Souchong. It’s so familiar to me at this point, because I like it so much, that I find myself unable to figure out what to write about it. I can’t really write an extensive post on it any longer, because I inevitably end up feeling like I’m repeating myself for the umpteenth time and then I just feel silly. I considered for a while whether I should simply just stop writing about these types all together then, and keep my posts on teas that I’m actually capable of producing something worthwhile (I hope) about. (Whatever it is Husband is watching on his computer (probably Starcraft), it sounds hilarious. He’s in fits of giggles!) But then I thought, that would sort of be cheating, wouldn’t it? So, we’re pressing on!

I tend to brew this one fairly strong, so the flavour gets a bit prickly. It brings out the smoky note quite well though. Even on the resteep there’s a great deal of grainy body to it, although less of the smoke. The first steep has smoke and prickles and life-giving qualities, while the second steep is mild, but not weak, with a grainy body and a great deal of caramel-y sweetness.

I’m sorry, that’s all I can come up with. It’s really hard to approach something with mindfulness when you already know it inside and out…

There’s also only so much you can say about a tea too, anyway.