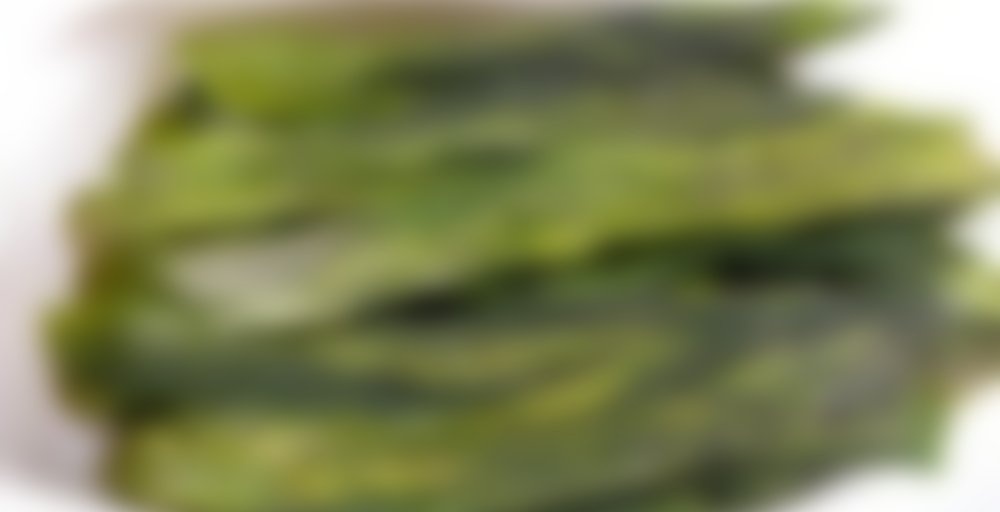 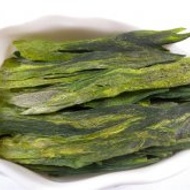 Tai Ping Hou Kui, one of the top ten famous tea in China, is also called as the tribute green tea in recent years, which is sent as a national gift to Russian president Vladimir Putin by China Chairman Hu during his visit to Russia in 2007. Besides, Tai Ping Hou Kui was awarded as the gold medal in 1915 Panama-Pacific international exhibition held in US.

Unlike many other green teas that buds are the superial quality, the picking standard of Tai Ping Hou Kui is one bud with two half-matured leaves. So that is why its taste is strong than other green teas. Due to its super complicated making process, such as three times slow charcoal baking with pressing leaves techniques, it is formed with its strong look characteristics. For good Tai Ping Kou Kui, there is a light red part in the middle of leaves, which is called " red line".