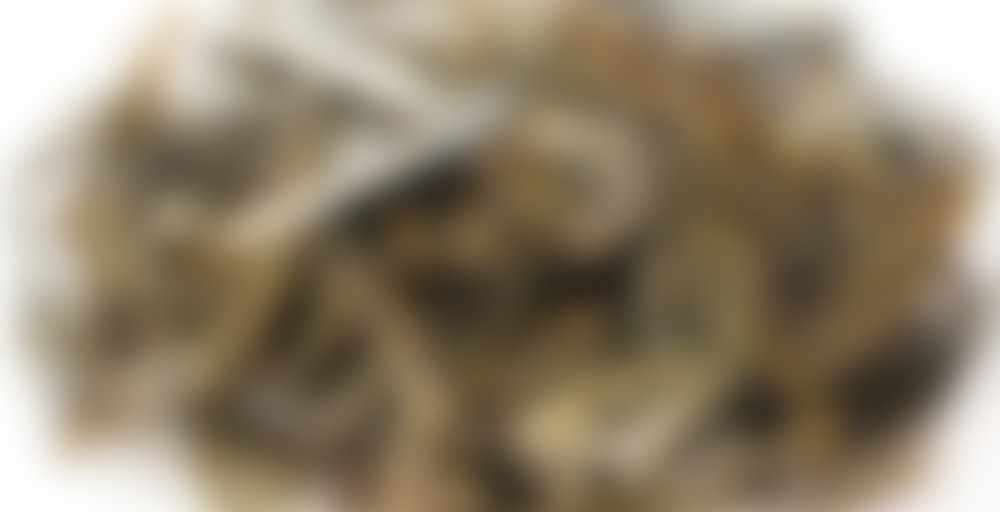 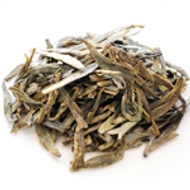 Possibly the most famous Chinese green tea in the world! Prized for its delicate chestnut flavor, flat sword-shaped form and captivating aroma.

Last night I went to a vegan dinner at the Kaleisia Tea Lounge that was hosted by this local farm using seasonal ingredients. It sounded really cool, and the food was tasty, but the whole thing was executed poorly. The food was just brought out to us without them telling us what was in it or the ingredients. They didn’t talk about the local farm that it came from. The entree, which was this zuchinni-quinoa wrap thingie was really interesting, but it was just brought out to us with little fanfare. There was some kind of berry sauce but they didn’t explain it. It was disappointing. Or maybe I just care too much about analyzing my food. I imagine if the chef was there he could talk for hours about the kind of food he made..

Anyway, when I got there, I was disappointed to learn they weren’t serving any tea with dinner, you had to buy it separately. They WERE giving out wine, for some odd reason, but wine is so hit or miss for me. I had just missed the end of “happy hour” by a few minutes, where all teas were discounted. I could have bought a tea of the month at a discounted price, but none of the flavors jumped out at me, and none of them were green. I really really wanted a green tea, and I knew if I bought one of the “tea of the month”s to save a buck, I’d just be disappointed I didn’t buy a green tea. I don’t know if that’s really true, but that was my thinking at the time.

So, long story short, I got a dragonwell. It’s actually not too badly priced by the ounce at this tea shop, but I have SOOOO much tea (especially of the dragonwell variety) I don’t need anymore at the moment. This was really vegetal, but definitely drinkable. It was very much a green tea.

As a side note, at this vegan dinner I went by myself, but ended up meeting another solo person and we chatted for a hella long time. Maybe we’ll become tea buddies. I need more local tea buddies, besides forcing all tea on my boyfriend..

That’s so sad. I thought the whole point of a hosted dinner was to bring together foodies and enthusiasts and really savour the meal. To me, that means hearing at least a little bit about what’s being served: ingredients, preparation, origin, cultural significance, whatever. Without that, it’s just not as cool. Anyway, I’m glad you met a potential tea buddy! =)