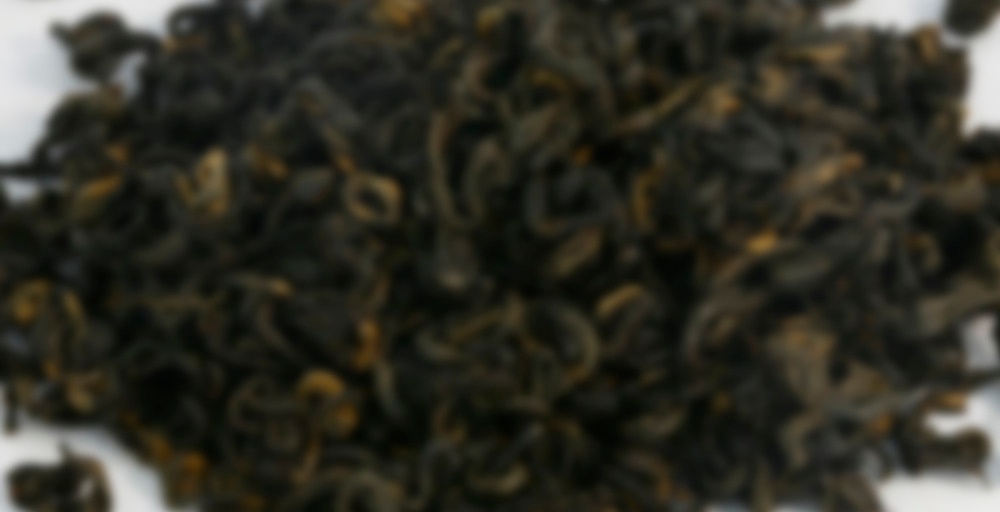 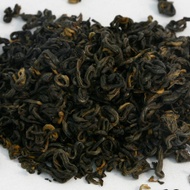 With appearance looks like Bi Luo Chun green tea, this specially produced Gongfu black tea has a shape of curl and a color of moister black. Its favor is pure, sweet, refreshing and long lasting. The color of the brewed tea is red while the after tea leaves are bright red.

This tea is not as sweet as some teas of this style I have had. Instead has an interesting combination of tart malt and fruit notes and bitter cocoa with some grain notes and touches of molasses and sweeter fruit. An interesting fig note appears during some steeps. Altogether it makes a nice and interesting everyday tea.

50s First notes are malt, and a slightly apply fruit tone mixed with barley. Underneath is cocoa and the deeper bitter tones of molasses. Smooth but robust and deep flavour. Has some nice sharp tart tones countered by bitter and slightly sweet tones. As it cools tart tones and bitter notes soften with more grainy cocoa notes and touches of honey. The tea has a certain liveliness on the tongue, not really s astringency but a sense of evervesence like a nicely pulled espresso.

40s. More cocoa and grainy notes. Cocoa and malt are dominant. With a bitter cocoa note. Grainy notes thicken the tea followed by fruit and molasses notes. The fruit note is an apple plum note. Hint of dried fig.

50s similar to above slightly more grainy, with a hint of cream. Malt, cocoa,plum, and fig still present. Hints of savoury spice, lemon thyme and cinnamon.