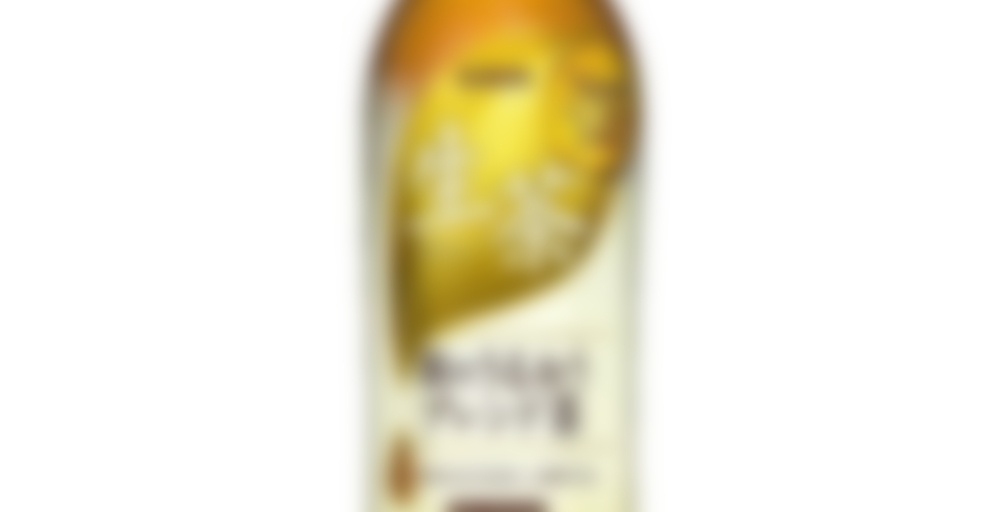 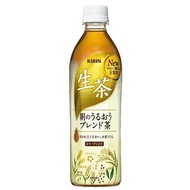 This is what happens when Namacha makes a blended tea!
A tea that will help you regain the richness lost through everyday life. The fragrance of rice, wheat and other grains added to the fresh deliciousness of namacha makes for a refreshing result.

FOR IMMEDIATE RELEASE — Brooklyn, NY — July 5, 2005 — Nishin Trading Inc. is recalling Kirin Soft Drink (Tea) because it may contain undeclared milk protein. People who have allergies to milk protein may run the risk of serious or life-threatening allergic reactions if they consume this product.

The recall was initiated after routine sampling by New York State Department of Agriculture and Markets food inspectors and subsequent analysis of the product by food laboratory personnel revealed the presence of undeclared milk protein in packages which did not declare a milk ingredient on the label.

No illnesses have been reported to date in connection with this problem.

Consumers who have purchased Kirin Soft Drink (Tea) should return it to the place of purchase. Consumers with questions may contact the company at 718-486-8396.

The Next Morning Blend

I am not gonna lie, half of my reluctance to write these reviews this past week has been due to the fact that most of the time I have to add the tea before I write about it. This means finding a picture, and then translating whatever hilarious description the bottle has on it, which is kind of a pain. The only time it’s not a pain is in the case of the crazy blends that the Japanese seem to delight in creating, because it gives me some insight into what the hell I’ve been drinking.

This particular crazy blend, bought on a day when I was feeling a little better caught my attention because it was a morning blend. This means, apparently, that you add a bunch (8) of different kinds of grain to green tea. Also collagen. Well, collagen pretty much goes without saying really. I mean, collagen! The grains, what I can read of them are as follows: corn, roasted rice, roasted rice malt, two different kinds of barley, green tea, and “extraction from namacha” which is not really a grain but oh well. In other words, good times!

The color on this sucker is really dark, I would totally think it was an oolong or even a black tea before I thought it was a green tea. Similarly, the grains have pretty much overcome any of the original taste of the tea – especially the barley and roasted rice/rice malt/whatever. It kind of tastes like Kawa Inka, which is a caffeine-free instant coffee-like drink which tastes marginally sweeter than this stuff. Through the clever method of looking it up on Polish wikipedia and then switching to English, I have determined that this type of beverage is called “roasted grain beverage” which is why you should never let Leonardo da Quirm name anything.

Anyway, it tastes like a “roasted grain beverage” which, since the tea is supposed to be for mornings, and that type of beverage is a coffee substitute, isn’t particularly weird. It was interesting, but a bit too heavy for me that morning, would have have been better off with more oolong. And, well, the loss of the base tea flavor is kind of sad.