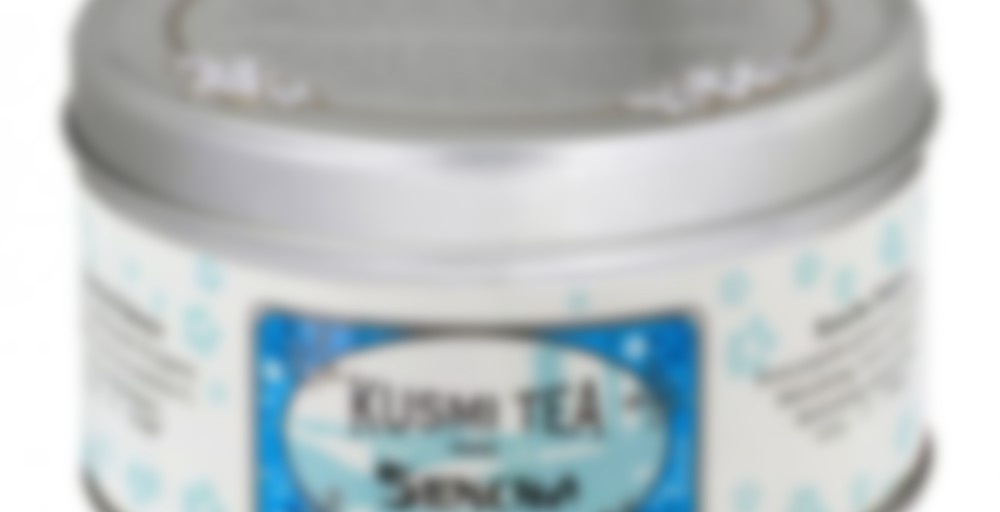 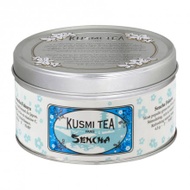 In Japan, this green tea with rolled, rather than folded leaves is viewed as being a ‘welcome drink’ for guests. In fact, it’s one of the most popular teas here. It is clear in colour and its subtle flavour and oceanic and vegetal notes make for a highly refreshing liquor.

Rich in catechins, green tea is recognized as a good source of antioxidants.

We suggest to enjoy this tea during the whole day.
Main flavour : Oceanic notes

I’ve had this a few times now and it’s been pretty much the same experience each time. It’s a drinkable sencha but it’s not as juicy as some I’ve had. The dry leaf is very fine and tends toward a grassy fragrance. The steeped tea is yellowish green, with some floaters (the fine leaves of sencha always do this when I steep in the Breville).

The steeped tea doesn’t have a strong aroma, just a light grassy/hay thing going on.

I don’t find the tea as flavorful as some senchas I’ve had. It’s not bitter, but not sweet. It has a vaguely hay like note, not vegetal, not buttery.

It’ll be easy to sip down when I want a green tea but don’t want to think about it too much.