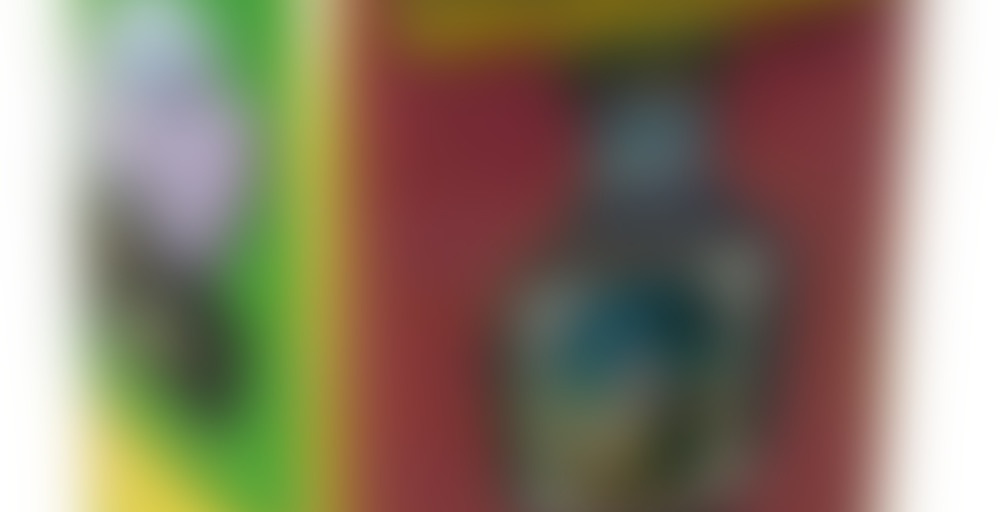 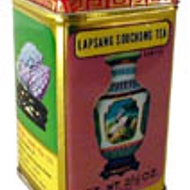 by Kwong sang Tea Company
80
You

This company vouches to have the largest collection of tea’s sold in tins.
The Lapsang Souchong is a black tea that has a smoky flavour.

Relaxing night at home awaiting arrival of some food.

This smells extremely earthy and reminds me of pu’erh in colour and fragrance. The loose tea was very darkly brown and had formed some magnificent curly and twisty shapes. The smell is very strong and is starting to remind me of a sickly strong liquorice sort of smell, it’s oddly familiar…perhaps I have had Lapsand Souchong before but have not known what it was at the time.

I think if I was to sum this tea up in one word that word would be: smoky. My husband said it smells like a BBQ. I admit that it’s a very acquired taste and it’s one of those things that tastes exactly as it smells. Very dark reddy brown in colour makes this tea as wonderful to look at as it is to smell and taste.

Admittedly this is something I would have to be in the right mood to drink but I am loving the unique strength of it. I am just stunned by it’s uniqueness… I think I am in love.

Not a big L S fan, but I never tried it with food. I’ll bet it is tasty with Thai food.