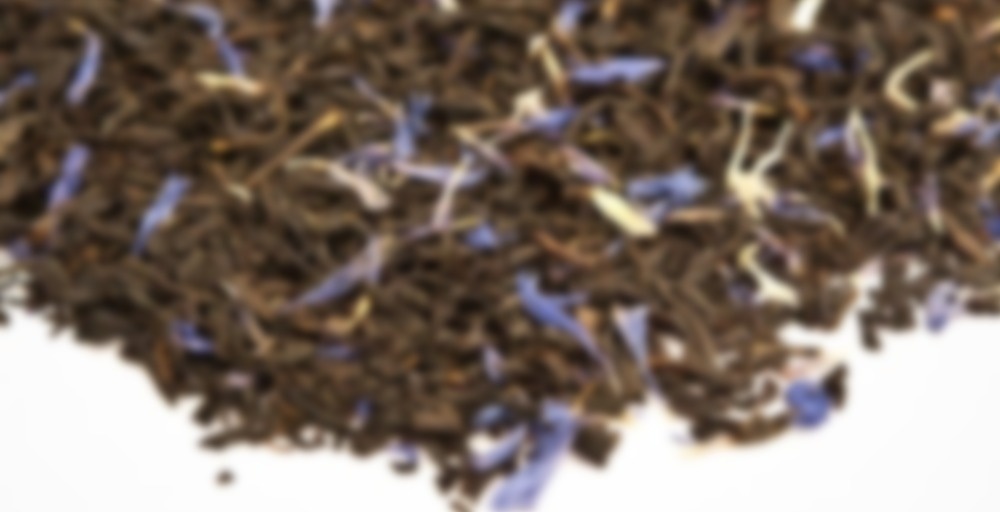 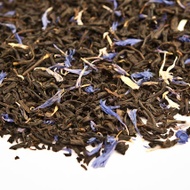 How i got it: Tried it in “La Teteria” Tea Room

Experience: One may think this one would be almost the same as Berries Silvestres, but that’s not the case. I have to grant the strong point of this blend to its aroma, which is a nice mix between (what seemed to me like) homemade strawberry jam and cinnamon notes, in addition to some participation of the tea (ps: i haven’t smelled rhubarb or cornflower before, so i don’t know if they were clear in the mix). Its flavor was less citric than Berries Silvestres, due probably to the herbal touch of the other ingredients. The tea’s taste wasn’t very intense, but was lasting and defined. I’d have liked a more intense blend, but i enjoyed it anyway. Very good.

Would i buy it?: It’s a possibility. Maybe i’ll give it another shot in the future.