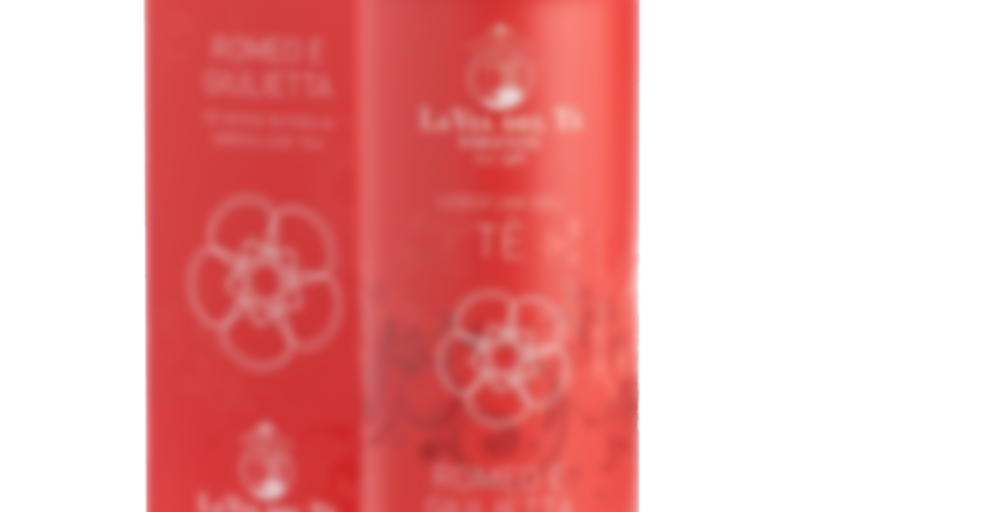 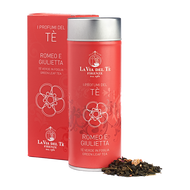 From La Via del Tè

Romantic blend of green teas, papaya, strawberry and rose petals with a sweet and fruity fragrance. For dreamers and lovers.

Just an individual teabag of this that a coworker brought in to the office for me to try; I don’t know that I’ve ever had a tea that came from Italy before? I mean, obviously the tea itself doesn’t come from Italy – that’s probably from Japan given how marine-y and sencha like the taste was. This is just an Italian tea company; and it looks like it was intended in part for consumption within the country but also maybe for export?

I thought it was kind of unpleasant – the base is really strong with a lot of sharp oceanic notes and grassiness to it that I kind of loathe in Sencha; and even ignoring the fact those notes aren’t really my jam they also just seemed to read as not very fresh? Like, the tea itself seemed pretty stale/aged. The strawberry was ok; but somewhat artificial and perfumey. Also not nearly as strong for what I would have wanted to mask the taste of the base. However, gotta remember this is European tea and it feels like a lot of European tea companies have a very different approach to flavoured teas. Like, they don’t seem to like to hide the taste of their base teas the same way North American tea companies do? Just as a generalized observation, anyway. Especially when you look at companies like TeaGschwendner, Fauchon, Dammann Freres, etc.

So yeah – tasted, added to my tally of teas I’ve tried. Not personally impressed though.