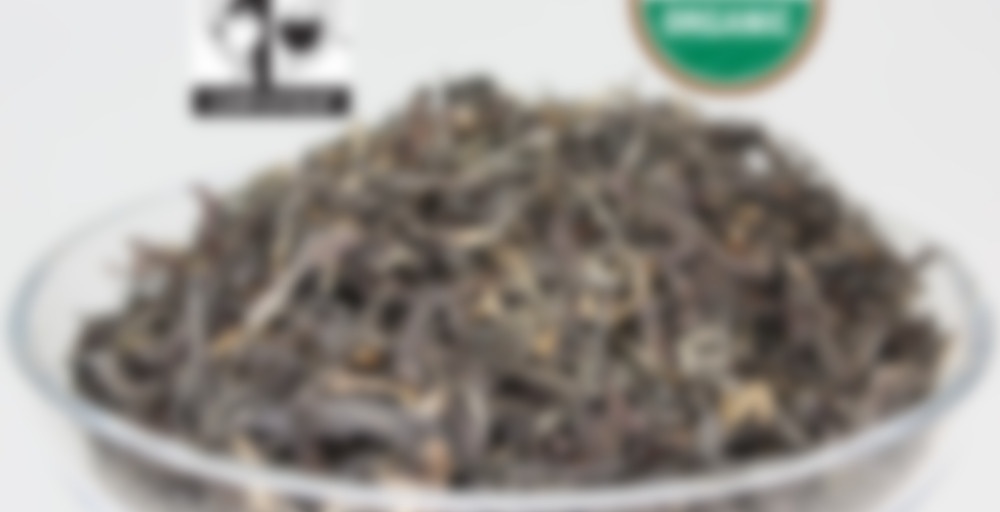 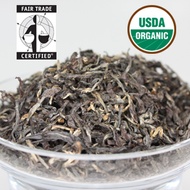 by LeafSpa Organic Tea
84
You

Idulgashinna, located in the Uva district, was one of the first tea gardens in the world to receive organic certification. This Chinese-style, gold-tipped Competition Grade tea has spidery leaves in a mosaic of black and gold hues. This sweet, malty cup also hints at muscatel grape. If you are fond of the finest teas in the world, add this one to your collection.

Mm. Very solid green tea. I really like this. I’ve steeped it twice so far and the second steep was just as flavorful and remarkable as the first!

Tastes like a good green tea. A really good green tea. I don’t really know how to describe the taste…light and refreshing. Thankfully not as hay and spinach tasting as green teas I despise. Not quite as sweet as sencha, but very tasty.

This tea appears to have vanished from shelves. Does anyone know where to order it (or what happened to it)?

This is one of my favorite green teas. Not cheap but worth it for special mornings (like today). I steep it a little longer than some of my other greens without any detriment which is really nice. This morning, I notice that the liquor has a wonderful straw yellow color, a nice rounded fullness in the mouth, and there is an excellent balance of vanilla head notes with a soft maltiness that just lingers on forever. Mmmm…so good.

Hee, with a name like that it should be good! It sounds pretty nommy. Side bar, what makes this morning special?

Well, I’m pretty close to finding a new job and I found a twenty dollar bill in my jacket pocket this morning! Plus, my dogs let me sleep in a few extra minutes. For me, that makes it a really special morning these days! : )

Wa-hey! That works! All good things! [And best of luck on the job front!]

I’m not a huge green tea drinker but I really do want to learn more about them. This was an enjoyable tea but not really that memorable.

This tea appears to have vanished from shelves. Does anyone know where to order it (or what happened to it)?

One of the best green teas I have ever had. Endless muscatel flavour and smoothness. You can get two solid steeps from the leaf. Great stuff.

They have some great names for their teas!

I had intended to do some methodical morning tea drinking today, but everything went pear-shaped because around 9 this morning I realized that I had left my wallet somewhere yesterday. Ugh. I had visions of spending the morning calling everyone under the sun to cancel cards, etc. Fortunately, the BF remembered seeing me holding my wallet at a place where we stopped for lunch after taking the kids to shoot baskets. I called the place and they had it! Even more impressive, everything was still in it. Crisis averted.

But as a result, I only had a cup of English Breakfast this morning, followed by this. It was an interesting tea, and it turned out to be a good commuting tea despite my misgivings given it’s hearty, almost black-tea flavor. It’s goodbye, and it’s goodbye for good because LeafSpa is gone, but because the LeaftSpa Blink Bonnie has a similar flavor, I’ll at least get to visit with a similar flavored tea for a while longer.

Good news about your wallet!

You are lucky, you would never find it in Brooklyn

It was interesting, the guy who got it out of the safe for me said that whenever they find things like that they are careful not to even open them because there are so many security cameras throughout the restaurant they would get in serious trouble.

I wonder how long they would leave it in the safe without opening it. Maybe after a few days a manager would look to see if there was ID so they could try calling the owner.

What an ordeal! I’m glad it was found..that must have been such a relief.

It really was, thanks keychange!