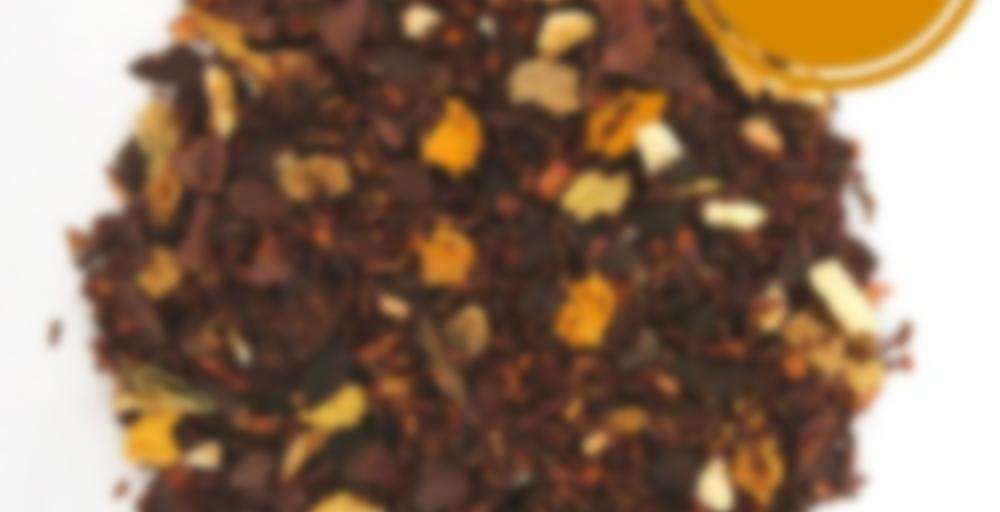 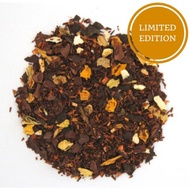 by Leaves of the World
76
You

From Leaves of the World

Relaxing flower power. That’s what I’m all about. I love to hop and drop. Sweet clover gives me an all-round beautiful flavour and my hop flowers, say what! Get out of town. It’s time to drop it hop style baby. Fo sho.

About Leaves of the World View company

This one also came as a free sample with my last Leaves of the World order – they were pretty generous with them! I think it’s only the third hop-based tea I’ve tried, but since I’m a fairly big beer drinker the idea really appeals to me. I think the idea is that this is a bedtime blend, but I’m drinking it first thing at work because why not? I figure I need soothing right now, rather than when I’m happy and content at home!

Anyway, this is a very yellow, very sweet blend. Just looking at it makes me think of chamomile, and that is indeed the main flavour. I’d say the hop flower is second in terms of prominence, and it adds a touch of floral and an oily bitterness that’s characteristic of hops in my experience. “Oily bitterness” sounds terrible, but it’s actually not – the oiliness is more a mouthfeel than anything; smooth, but somehow more than smooth. There’s no residue or scrim, or anything like that. Bitterness is relative, too; there’s definitely an edge to it, but it’s a pleasing contrast with the very sweet chamomile. I’m thinking the clover may also be adding its shoulder to the sweet wheel at this point, although I don’t think I actually know what clover tastes like, so it’s hard to say. It’s chamomile plus a bit more – and it’s not the lemon balm or the anise, which I can’t taste at all.

I like this one. It’s one of those soothing, meditative blends that’s both easy to drink and relaxing. It’s herbal, for sure, but not in a medicinal kind of way. It’s probably best suited as a bedtime blend, although I’d be happy to drink it any time I feel I need a slow moment.