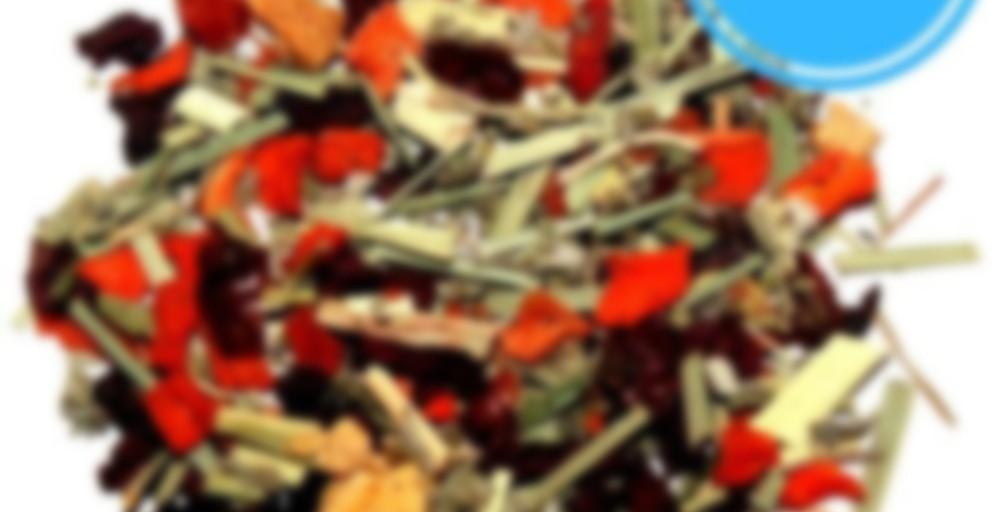 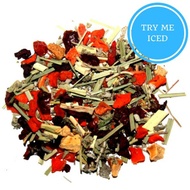 Turn Up The Beet

by Leaves of the World
74
You

From Leaves of the World

It’s time to relax and revitalise with me. We want you to turn heads at every corner, and with this combo, you certainly will. With my revitalising goji berries that are full of antioxidants, rosehip and carrot to get that glow flowing in your skin, and uplifting beetroot, you’ll be shining bright and beautiful all day, every day.

About Leaves of the World View company

The Beet Goes On

A Nice Cup of Shut the Hell Up

Wake The Fuck Up

This one is interestingly described as an “organic vegi infusion”, but what I love most about it is that it’s the cutest shade of pink. I do love a good pink tea. This one reminds me a little of Bird & Blend’s Beet It, although I think that’s a sweeter blend on the whole (at least as far as I can remember.) I’ll have to renew my acquaintance with that one at some point.

This one is pretty savoury; I get quite a lot of carrot, initially, and then the sweeter earthiness of beetroot. There’s a touch of sage, and just a hint of spiciness. There are a few fruits among the ingredients that I would have expected more sweetness from – blueberry, pineapple, mango – but they don’t really seem to have any impact on the overall flavour. It’s not a sweet/fruity blend, and I don’t think it’s supposed to be.

As to whether I like it…I guess, kinda? I don’t mind savoury tea, and there have been some I’ve really enjoyed, but I suppose it still seems like a bit of an alien concept. This one has a combination of ingredients that work well together, but I think it’d be better suited to autumn/winter drinking. I might revisit this one later in the year, when I can imagine I might have more appreciation for it.