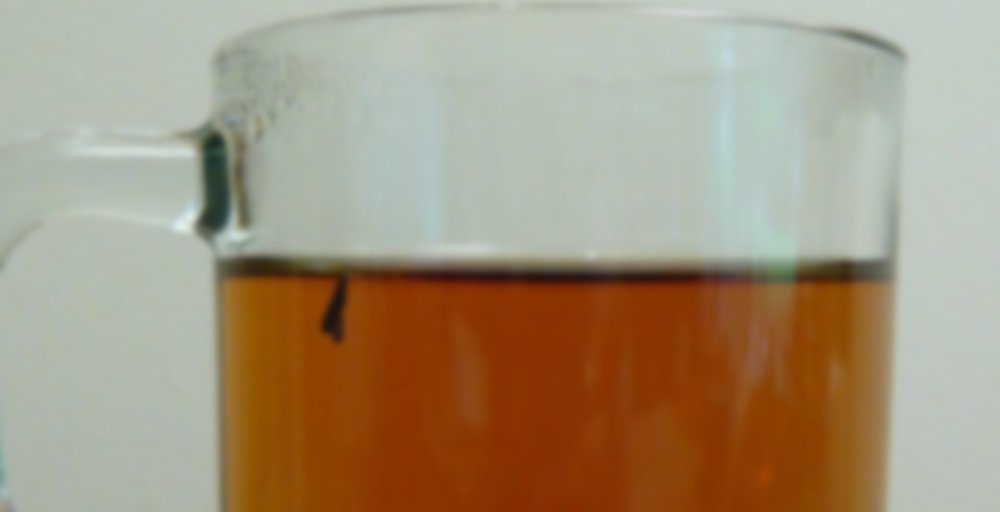 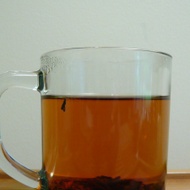 by Life In Teacup
70
You

Taking on another sample from the depths of my cupboard. This one has a wonderful sweet, honey-like scent, particularly the dry leaves. However I found the flavour to be a bit disappointing. Perhaps I just need to steep it longer, but it strikes me as bland and weak, especially compared to other Keemuns I’ve tried liked Adagio’s Anhui Keemun and Granville Island Tea Co’s Keemun Grade 1. There are some honey notes tacked on to the end of each sip but it’s altogether too light and weak.

I’ve had this sample for a while now and I’m finding myself on a rather aggressive, unplanned plan to whittle down my samples. I’d like to reach an equilibrium where I have made enough determinations about what I like and what I can pass on from each company I’ve got samples from so I can start focusing on the nuances of the things that have made the initial cut.

Seems like that is still a long way off, though. I think it’s fair to say I’ve accomplished that goal with The NecessiTeas and am close to accomplishing it with TeaFrog. I’m probably there with Herbal Infusions and The Jade Teapot as well. Oh, and Golden Moon. But I’m a long way away with pretty much everyone else.

I’m looking forward to this, though, because I have yet to have a Life In Teacup experience that has been disappointing. And I have a lot of their stuff left to try.

I could smell smokiness when I opened up the packet. A gentle smokiness, not lapsang or even Russian smokiness. The leaves are dark for the most part, with some lighter brown ones.

The aroma of the steeped tea isn’t noticeably smoky. It does have a warm bread thing going on, though. Very nice. Comforting. There’s a bit of woodiness to it as well.

The taste is really interesting. V. complex. I can taste some smoke around the edges. I am actually visualizing pastrami, strange as it sounds — with that smoky outline/border around the meat. The tea, however, does not taste like pastrami. It has a little initial sharpness, but after the first few sips it is generally fairly smooth, with a sweetness in the tail. There’s that woodiness that was in the aroma, and the warm bread flavor too. The two together have a toasty quality to them. I’d almost say there’s some fruit in there as well. A little apricot maybe? Though it’s smooth and complex, it isn’t full bodied in how I think of that term, it seems more medium bodied to me. The mouth feel has a briskness that militates against a full bodied experience as well.

Another great experience from Life In Teacup. This will go on my shopping list for sure.

Life in Teacup never fails to please. This is my go to source for unadulterated great tea.

This Keemun Black is a really nice tea. A little smokey and woody, it smells a bit like a Finnish sauna. Its liquor is warm and steamy, along the same theme. I oversteeped this cup but it’s not bitter at all, and the deep, almost chocolate coloured liquor is comforting, cozy, and complex.

I’m referencing a long paper right now, and this is just the cup to keep me company. Thank LIT, I love your teas.

This is a very mellow keemun, it has such a subtle taste it reminds me of tea from a chinese restaurant. It doesn’t have the distinctive smoky or chocolate flavor I was expecting. It has a light crispness to it. Drinkable but not very exciting.

I finished up the last of this a few minutes ago. Overall it is a decent black tea, but nothing that really stands out. It was good while it lasted.