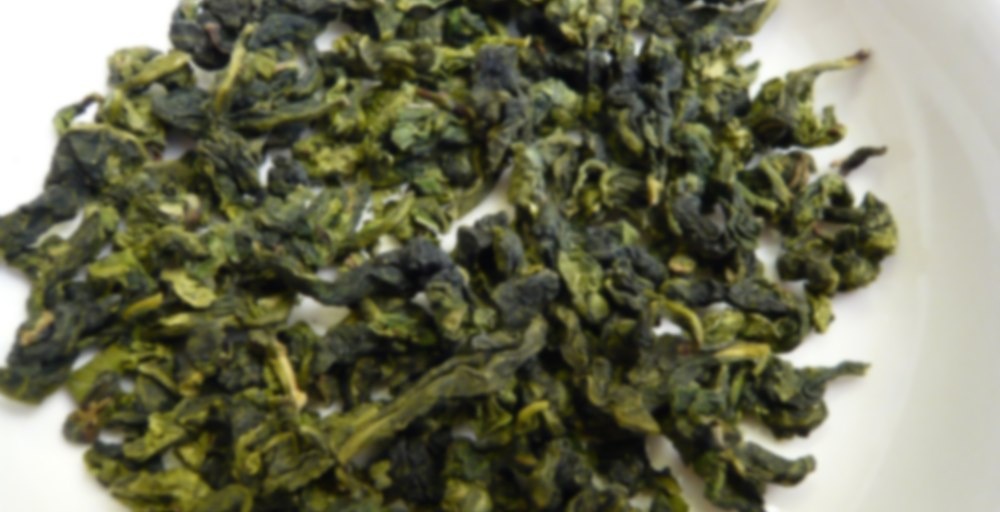 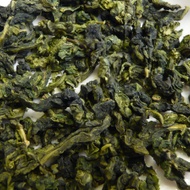 by Life In Teacup
79
You

This is one of the samples I received from Ginkgo with life in teacup. There was a valentine’s special package created for 10 lucky steepster posters and I was lucky enough to be one of them!

I’ve never tried an unflavored oolong, so this is an experience for me. I have seen many raving reviews about different Tie Guan Yin’s and wanted to try one. I followed the steeping instructions in doing a 1 minute prewash/steep, then a 20 second steep with nearly boiling water. I like the infusion that came from the first steep. It is sweet and light and delicately floral. I hope to try more steeps from these leaves.

I had a Pomegranate Tie Guan Yin from Harney several months ago, and now remember it being similar in flavor, but having an added tart fruit flavor from the pomegranate. I do like this tea, I just wish I had more of a vocabulary to explain and describe it.