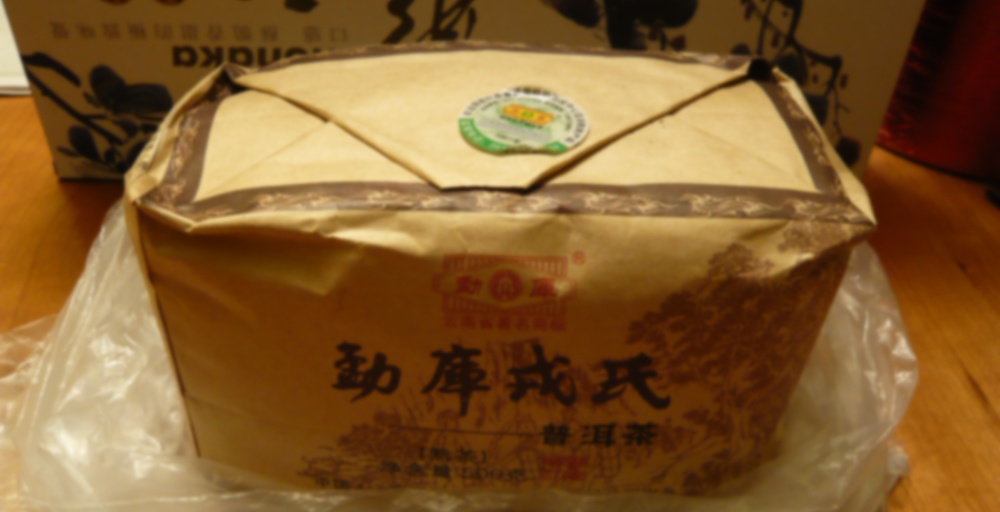 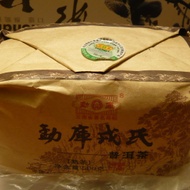 by Life In Teacup
69
You

I am not a big fan of puerh. But when it comes to health needs, puerh is what I think of the first. For a long time (maybe even up to today) in my mind is the tea in soy sauce color, without much taste, no offensive taste, that people drink during dim sum sessions but rarely else where. Later on I tried some sheng puerh, and (relatively) liked some of them. Shu puerh in my mind kind of stays where it was. But I turn to shu puerh when there are real needs. When I have a really big meal and need some tea to facilitate digestion, when I have a stomach upset but still want hot fluid, and when I need something to drink at night, I would go for shu puerh.

This tea from Meng Ku Rong Shi is one of the loose puerh that I relatively like. Still I think it’s not very flavorful (as most shu puerh without mold flavor). But it does have very smooth and soupy liquor texture, and the tea lasts for good several infusions. The tea leaves look very clean (cleanness of shu puerh is a big issue for me), and taste very clean (no mold or “wodui” flavor).

Friday morning I got a little stomach upset. I didn’t want to go shopping with the condition because I don’t want to miss my routine cappuccino and canoli in the nice farm store. So I postponed the shopping trip to the afternoon and had this puerh all morning. First it made me burp for a few times, which is a good sign (according to my mom) for one to be released from stomach pain. The hot, rice-soup like liquor was very soothing. I have to say, after 5 infusions or so, I felt much better. But I also have to say, when I took the first sip of my cappuccino with the first bite of canoli in the dear farm store, I felt entirely well. I know these things are supposed to upset the stomach when one already feels some stomachache. But oddly and mysteriously, they just instantly cured me :D

Soft soil and a woodsy must. Maybe molasses at the end?