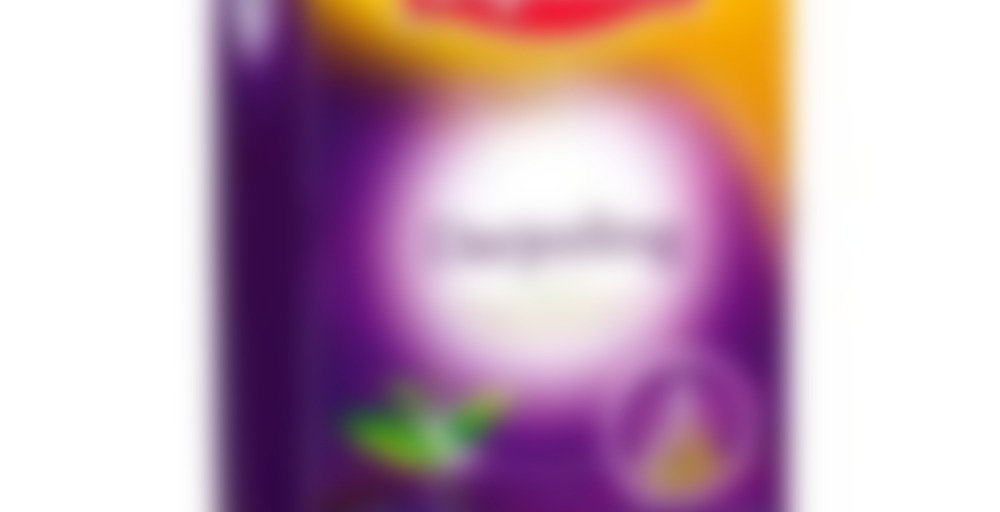 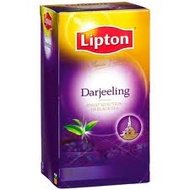 In some respects, I find it hard to believe that I am actually reviewing a tea that is sold by Lipton. Quite some time ago, when I was first starting to “get into” tea, I discovered quickly that Lipton bagged teas were far from quality, when compared with some other bagged tea offerings, as well as nearly every loose leaf tea. The contents of each tea bag tasted as though they were fannings, which are the leftover dust of broken tea leaves. Yet Lipton’s bagged teas were so inexpensive that they became the go-to bagged tea for hotels, restaurants, convenience stores, etc. looking to offer a tea that was cheap.

In more recent years, with the rise in tea’s popularity among the masses, Lipton has been striving to bolster the quality of their offerings, at least from the visible aspect. Switching to pyramid infusers for some of their “premium” lines, offering flavored black teas, actually delving into the areas of white tea and rooibos (albeit flavored on both counts), and expanding upon their herbal blends are all examples of their attempts. (The current obsession with flavoring teas is another story entirely…) Another try on their part is branching beyond the “black tea” label to special, regionalized offerings. Today’s review will touch on their Darjeeling.

Traditionally, Darjeeling tea is sourced from a specific region in India, but the packaging for this tea bag has no source information. Because it is one of their “premium” teas, the label is at least a bit fancier than their generic black tea or even their Yellow Label tea. As three to five minutes of steep time in just-boiled water are recommended, I choose the low end (having already tried a cup of this, yesterday, that was steeped for four minutes and tasted entirely over-infused).

My thoughts from yesterday’s cup had been along the lines of “I had been struck by a small ray of hope upon seeing that Lipton had been branching into what appeared to be slightly fancier teas. Unfortunately, after a very short steep, the produced cup was both bitter/astringent and not particularly flavorful.” Having reduced the steep time for today’s cup, I hoped that I could at least discern some better flavors with perhaps a touch more complexity.

No. No, no, and some more no. I wonder why this tea tastes like their generic black tea with a touch of darjeeling flavors? On one hand, I can at least tell that it is supposed to be darjeeling, so that very, very slightly satisfies my hope. On the other, massive hand…it tastes terrible. In fact, only the aftertaste is really darjeeling. The smell and initial flavors are rough and more reminiscent of an assam of low quality (sans the typical maltiness of an assam). Thankfully, this was a teabag that I picked up from the office and not something on which I spent money. The one redeeming factor about this tea is that worse teas do exist…but that is not saying much. On my personal enjoyment scale, I would rate this tea an 18/100.