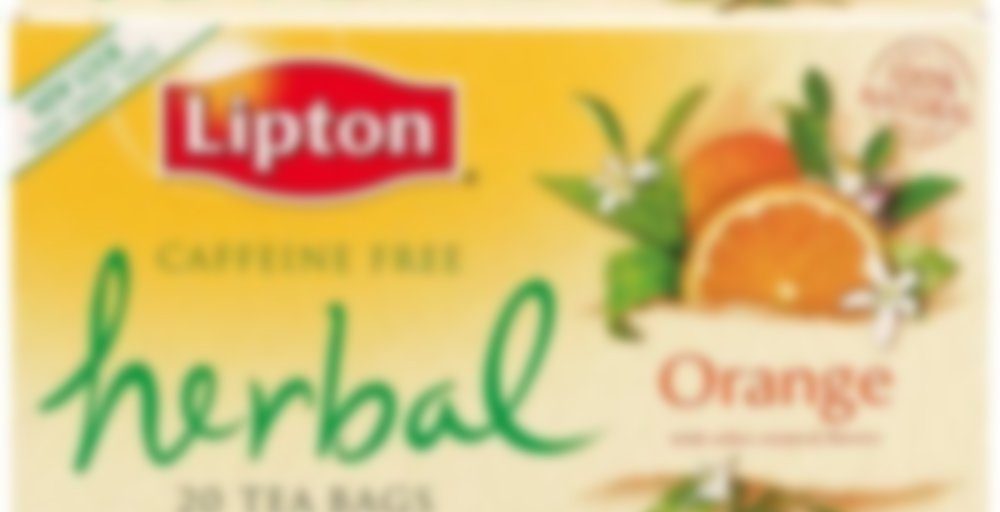 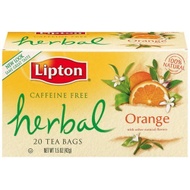 We take tangy oranges and squeeze them with spices and herbs to create a most “appealing” all natural beverage that quenches your thirst any time.

I actually had this twice today…

Whenever I spend the evening at the University with Robyn I usually stay for supper and eat and the huge buffet style cafeteria. Basically, you pay a flat rate and can eat as much as you want for up to three hours depending on when you show up to the meal (supper, for example, runs from five to eight). It’d be great except Robyn usually wants to eat quickly and then do other things – but she’s also not paying for the meal (it’s part of her residence/food plan). I, on the other hand, pay $12.55 each time I’m there so I want to get the most out of my meal.

I’ve had some really good food from there like pizza, mango chutney and tofu tacos, sweet potato fries, almond cherry coconut squares, and some of the best homemade style mac and cheese I’ve ever tried. Tonight, however, was the first time I had tea there. Unfortunately, all they carry is bagged Lipton teas – but they do have a good variety. I had this one with my dessert (carrot cake squares iced with a caramel cream cheese icing).

I didn’t make any physical notes while drinking this, but I retained a few mental ones. I remember this tea was really good initially but it also got overwhelmingly spicy and kind of “burny” on my tongue about halfway through. I also only had about 4 ounces of water to steep it in, and I’m not really sure what temperature of water it was steeped in – I didn’t have an exact way of telling.

Now, technically speaking, you’re not supposed to take any food out of the cafeteria hall – BUT, if I’m gonna pay a fair amount for food and be rushed eating it I’m gonna steal a few things… Like two teabags. I took another one of this one so I could properly review it, and a bag of Green Tea with Jasmine (to see if I can find a yummy bagged equivalent of the jasmine green tea that Lala sent me).

So, this one is not steeped following the recommended steeping instructions. Boiling water, for four minutes (low end of the spectrum, since it was really powerful before). Steeped, the liquor is a really murky brown and not so appealing looking. The smell is like a spiced orange. The mix of stuff in the teabag itself looked really gross as I pulled it out – kind of like beige baby vomit with little red bits (the hibiscus in the blend, likely). I apologize for the imagery, but well… That’s what it looks like.

Initial taste is orange notes in the front of the sip, with a more pleasant spiciness. I also detect faint lemon notes. I’m sticking with my impression of a “spiced orange”. I can’t completely recall the entire ingredients list, but I would be surprised if cloves isn’t part of it. With a little honey to sweeten up the orange, I think this could be really amazing.

Currently, I’m drinking this while I eat a slice of pecan pie, which I’ve being having CONSTANT cravings for during the last two weeks, making this slice so much more heavenly. I love that “as an adult” if I want to go out and buy a pecan pie to eat all by myself I can do that. The tastes are actually complimenting each other pretty nicely though.

Overall, I’m happy. I think this might be the first Lipton tea I’ve tried since getting really into loose leaf teas that I’d actually drink again with some enthusiasm. I’m not sure if I’d buy a whole box, though. I’d definitely steal myself another teabag, though!

PS. I think I should note that this tea seemed to do much more for my sore throat today than the Bravissimo from earlier did.

Boiling 4 min, 0 sec
Yours I Like This
1 likes
6 comments
Edit

Wow, the food in rez has certainly improved since I was there.

I’ve eaten there three times now, and each time they typically have at least 4 or 5 main meal options (usually at least two are vegetarian, which is awesome for me), a salad bar (although options here are scarce), two kinds of soup, and two kinds of dessert (and a gluten free version of one of those desserts). It’s awesome! Robyn says that the meals almost never repeat as well, with the exception of soups which they rotate variety of and things like pizza/mac and cheese which are shuffled throughout the week in amongst the more unique food items (like the mango chutney tacos).

PS. I was told by my “mail courrier” that the tea for you should have been left in your mailbox sometime earlier in the evening. Hopefully he found the correct house.

I am going to pretend that I am not this old, but I lived in rez there over 10 years ago. The food was not horrible, usually, but it wasn’t great either. Pretty basic, chicken one day, chicken casserole the next day and chicken soup the day after that. Do they still do omelets on the weekends, that was the best.

Unfortunately, I’ve never been there early enough for breakfast but I’ll ask my friend living in rez. If breakfasts have anything close to the same amount of variety I’m sure they’d be amazing though. My friend and I are both vegetarian, but her roommate isn’t and she always complains that their meat dishes are really inedible and have the consistency of rubber, however.

I was spoiled, the year I lived in rez. First of all we had a great meal plan that allowed us to eat at restaurants off campus. Secondly we had a culinary school on campus that ran a higher class restaurant on campus that we were allowed to eat at twice per term, and the school occasionally ran themed banquets we could eat at. Finally food services often catered weddings and banquets, so the food was surprisingly good, They experimented with international food stations so there was some diversity. My only complain was that it was definitely a meat and potato university the meat portions were huge ( like 3 times what I normally eat) and I always had to beg for more vegetables. But compared to the food I was forced to consume at George Washington University while at a conference our food was amazing.

Among the odds and ends available at a conference I’m attending this week. Rooms are so cold I’ve had to chug so much hot liquid I switched to decaf. Reminded me a little of Constant Comment with less spicy bite.

So I was bored, and I just dug through the annals of my family kitchen cabinet and pulled this out of nowhere. I was morbidly curious since I haven’t actually tried any of this before. I didn’t even realize it was an herbal until I put it in my cup.

What color did you think this one would brew up? It was a nice dark orange color, and it actually has an orange-y scent. To tell the truth, I was fairly surprised.

And the taste? I can’t say it’s really all that horrible. Actually, it kind of tastes like hot Tang. Tang is one of those beverages that is kind of gross but endlessly drinkable, at least to me. It’s kind of sweet, with a twang at the end, and it’s definitely much more drinkable than a lot of Bigelow’s offerings.

I really need to buy more high-quality decaf blends for my nighttime steeping, because I can’t live in decaf bagged teas and my one tin of Decaf Ceylon from Adagio.

I just had one tea bag left, so I nuked this in the microwave. I very rarely do this except for single bags. That, and I didn’t have anything that I wanted to brew it with, which is usually the fate of such sad, lonely tea bags.

Only cup: Gorgeous smell. Taste is almost too astringent. This tea bag might have been a little on the old side, because I keep imagining I taste the paper bag on the back end. Half way through the cup, the taste of the peel shows up. I know it’s weird, but I like that kind of bitter citrus taste. Unless I find something better, this is going on my shopping list.

Tried this tea at a motel. It was really tasty! The flavor is a light, deliciously spiced orange. A bit of sweetener really made it taste nice. No sourness, just sweet orange. A totally satisfying bagged choice.

Lipton gets a lot of bad press around here, but not everything they produce is awful :)

I agree completely – there are a lot of good bagged teas out there!

Strong aroma, tastes like orange, but brews up a little sour.
One steep.

This tea is good on it’s own, but not as spicy/sweet as I like my teas. I added about 1 tablespoon of orange juice, a cinnamon stick, about 1 teaspoon of sugar, and a dash of ground cinnamon. This combination is AMAZING! It’s slightly spicy and sweet. It tastes like spiced apple cider, but more citrus notes in it.

It’s actually quite pleasant. I told find that it tastes like hot tang at all.