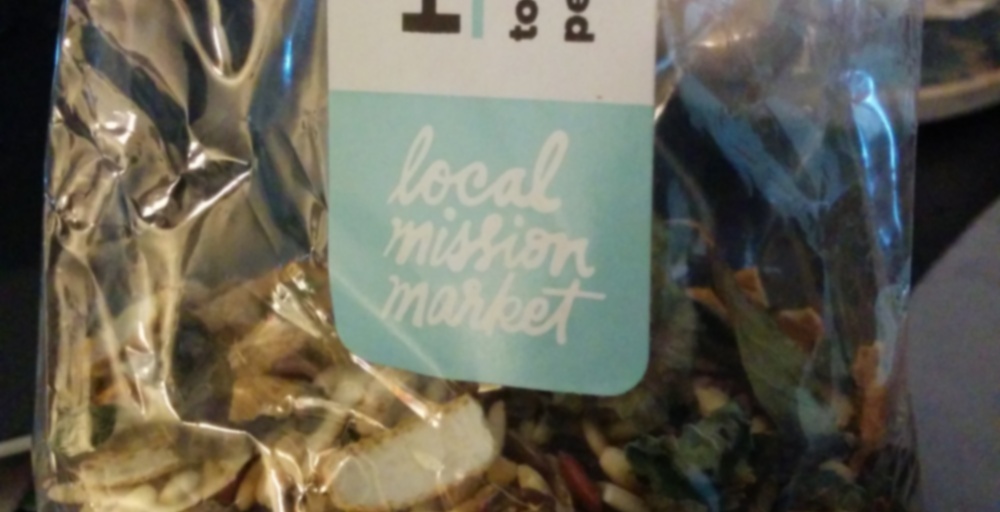 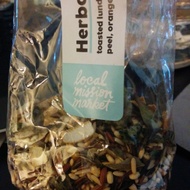 by Local Mission Market
77
You

A sample from Miss B. Clearing has finally started, so I basically just grabbed a handful of sample bags from my cupboard to take into the call centre with me. This was one of them. I gave 1.5tsp of “leaf” about 3.5 minutes in boiling water. Longer probably would help, but I’m short on time (and long on work) today!

To taste, this is mostly orange and mint, plus a mild background toastiness from the rice. It’s pleasant, easy to drink, and definitely one of the more unusual herbal teas I’ve tried. More than worth a try, if you get the chance.

i’m with omgsrsly on this one. it’s mostly just toasted rice. with a hint of orange and mint. it’s not a bad tea but it’s just not satisfying. I’d rather have a genmaicha or the hojicha lupicia one that i had earlier today. Still nice to try something new though.

Huh, that’s mint in there. That’s weird. It doesn’t smell minty at all.

In fact, it mostly just tastes like (and smells like) toasted rice. It’s really quite delicious, though. There’s some background that could be the ginger and orange peel, but it’s faint.

Oh, and there’s some mint. At the back of the sip. It’s not my favourite flavour, but it’s so mild in this, I’m OK with it.

Thanks so much for the sample! :)