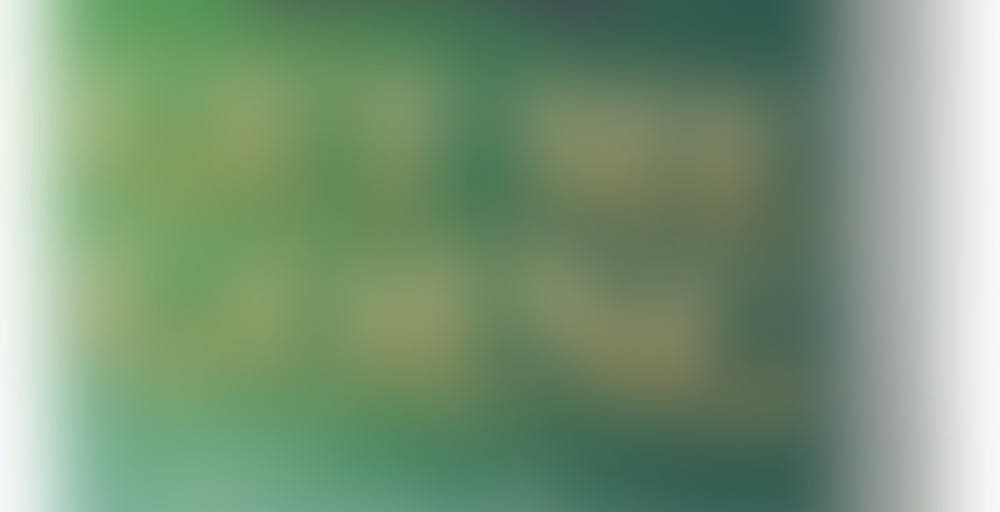 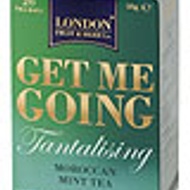 by London Fruit & Herb Company
73
You

A refreshing green tea with a fresh Moroccan mint flavour.

Get up and Go

Wake Me Up Before You Go-Go

Get It Going - No. 2 (Wellness Collection)

A tea that I was pleasantly surprised by. The first thought as I opened the box was, toothpaste. I knew it was wrong to think it and if there are any Moroccans out there sorry but it really smelt like toothpaste. Although I’m sure Moroccans would buy their tea in teabag form or purely because it was going cheap at the supermarket.

However as I made the tea and I began to steep I could detect something both it taste and smell that was deeper than the Colgate scent. It was the herby green smell of fresh mint. Thankfully this more authentic mint taste overrode the mouthwash flavour which made for a very nice drink. Had two sugars in it as I think its supposed to be sweet and the sweetness did help the flavour of the tea, which was a first.

Not my usual cuppa and I don’t think it will be but nice all the same. Prehaps would be better on a hot summers day. Maybe with a hookah pipe and some old guys playing backgammon. But now I’m getting ahead of myself