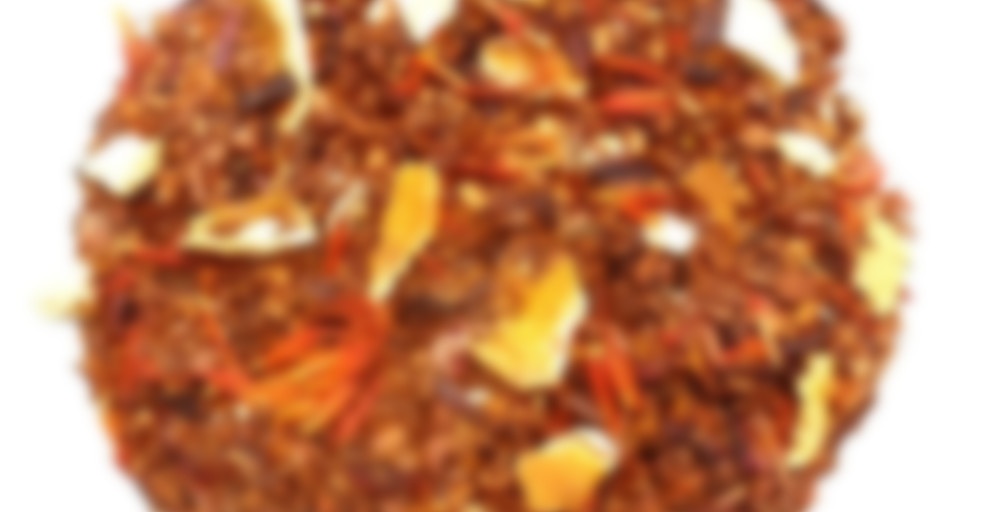 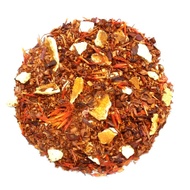 Orange you Glad I said Chocolate!

Thank You Berry Much

Another sample from my recent Luhse order, this one an orange flavoured rooibos. The rooibos is very fine here, but interspersed with somewhat “chunkier” honeybush leaves. They’re not particularly huge in real terms, but they do stand out when compared to the almost powder-like rooibos. Scattered throughout are red safflowers, and a generous smattering of orange peel. There’s apparently hibiscus in this, but I can’t see any and it’s certainly not detectable in the liquor colour, which is a medium red-orange. I used 1 tsp of leaf for my cup, and gave it 4 minutes in boiling water. No additions.

To taste, this is a fairly ordinary orange rooibos, no better or worse than any I’ve tried before. The orange flavour is clear – perhaps a little artificial in the way of orange squash, but definitely identifiable. It fades by mid-sip, though, and gives way completely to the woodsiness of rooibos. That’s a little disappointing, but it’s still a pleasant enough cup so I can’t complain too much. It’s just not really very memorable. It’s a little drying and astringent by the end of the cup, to boot.

This isn’t my favourite of the Luhse teas I’ve tried so far, but I’ve got plenty of others to be getting on with. Still, this kind of discovery is the whole point of samples! Oh, well. On to the next one!