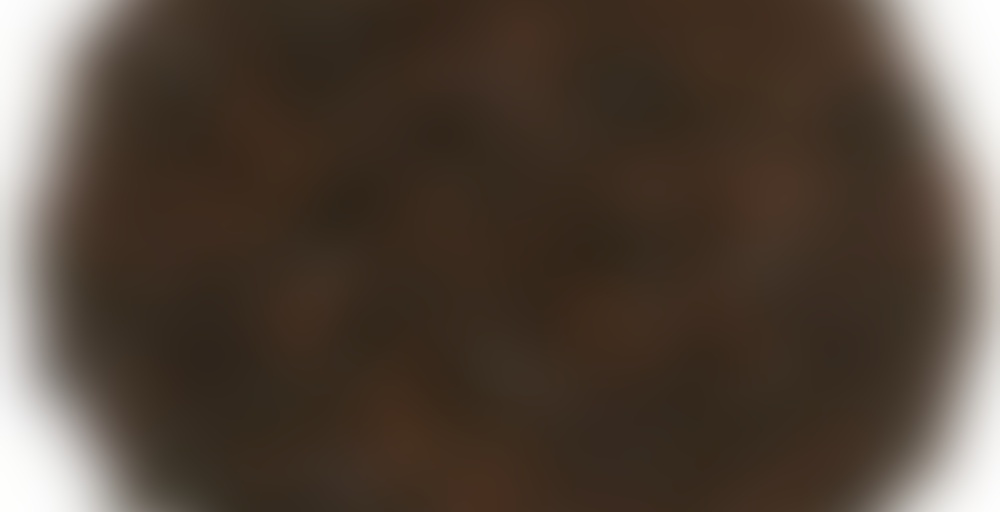 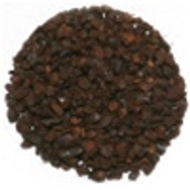 Cultivated since the ancient Roman times, the barley beverage – Orzo, when brewed to a slow boil, yields a deep and full-bodied texture and taste with a mild sweetness. Excellent with milk or with any dairy substitute.

You absolutely could have told me this was cream and sugar in a cheap coffee and I would have believed you.

@ashmanra i tried, failed but going to try again sigh self care went out the window and I moved to canada hopefully I can make space again to be back here :)

Moving to Canada sounds exciting! Self care is important but can be hard to keep in a priority spot. Visit here when it is a pleasure and not a burden. I will sure be praying for you!

This one is so good I had two cups to start my Monday at work. It brews up a beautiful dark brown, almost black. The scent and the flavour are so toasty and just delicious. I just love this one.

We picked up some when we visited California this last summer, then we got back and I ended up ordering four more packages. I just can’t be without this one. I love it cold brewed and hot. There is just no downside to this tea (well, barley).

Wow does this ever brew up dark, and taste like coffee. I shouldn’t be surprised though, because the other version of it that I’ve tried had a similar flavour. Although this is quite drinkable straight, since it’s not astringent like coffee, I think it would be much better made into a latte… so I may do that either with this mug, or with the re-steep. Glad this was a 3-way split, because I prefer the honey version of this I’ve had previously.

(Fast-forward about an hour, during which time I failed to actually post this note.)

Ended up adding some skim milk and maple syrup to this, and the result is super yum. It’s just so strongly flavoured, lattes make a lot of sense.

Oh man! My mum swears by orzo with lots of soy milk as her night-time drink of choice. I didn’t know Lupicia did one!

Yeah – and they do a bunch of flavoured ones as well! I’ve only tried one thus far, but have some of the Strawberry Orzo waiting.

Interesting!
Random thoughts:
-I had to check the packaging 3 times to make sure this was not caffenated.
-It really reminds me of a roasty coffee
-It’s so thick and dark I can’t help but wonder if it’ll turn my teeth black. Not brown; black.
-It’s unique and interesting. It takes a little getting used to but I can see how this would be a nice alternative to rooibos and honeybush teas in the evening!

nice…. I figured i really should try the original orzo, since i started with the caramel/honey one. I’ll also have to make sure i steal a cup of Kittenna’s strawberry orzo before she picks up her teas. :) I think i prefer soba from H&S for a normal cup of wheat sort of tea. However, the caramel/honey version of this is like a creamy cup of coffee for me and i love it. Normal orzo sits somehwere in between the two. I still love this cup, but it’s a little one dimensional…it’s like there’s something missing to push it over the edge to a wonderful cup of warm yum. still though? i’ll enjoy all of the rest of my cups…

Have you tried Lupicia’s Pineapple Barley? That also sounded interesting.

i didn’t know it existed… either that or it was a tea bag haha. i tend to gloss over anything i can’t get loose.

I was at Lupicia looking for soba-cha (buckwheat “tea”) or some similar non-caffeinated, roasted drink when I discovered this delightfully packaged Orzo product imported from Italy. Having had barley tea (mugi-cha in Japanese), I was expecting a similar taste.

To my surprise this Orzo was incredibly strong and difficult to drink. The dried form looks like coarsely-ground coffee. When brewed, the grounds turn into a thick sludge that clogged up my infuser, and the resulting drink is dark and murky.

The flavor is like mugi-cha but magnified and with an unpleasant texture. I won’t be trying this again.

In Italy it’s mostly marketed as a coffee substitute and it you ask for decaf you will most often be directed to this. Interesting thing about the texture.

Ah, makes sense. It definitely has the look of a coffee replacement.