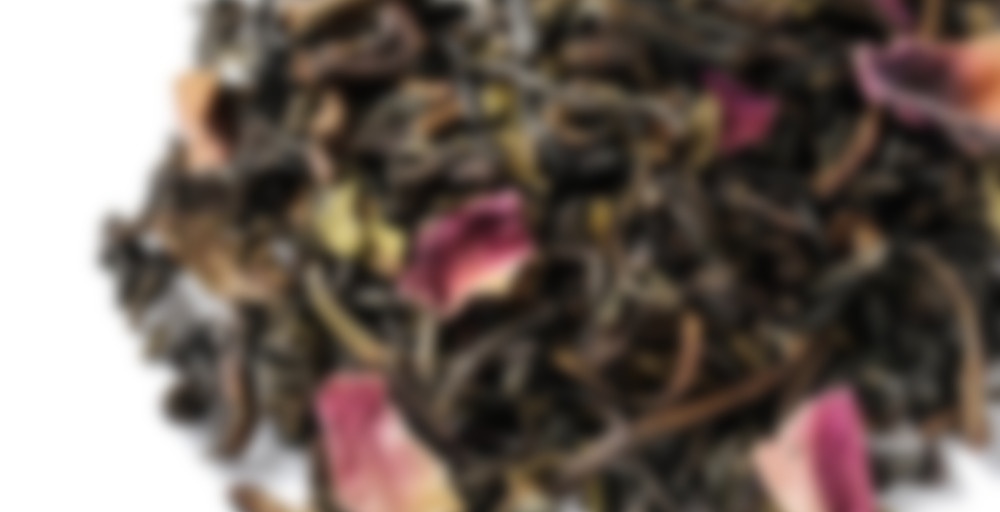 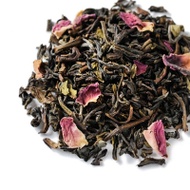 Finally, a decent brew after several mediocre teas in a row!

I had real white peach from Japan (thanks, Roger!) before having this tea and it was AMAZING. It was so juicy, succulent and fragrant… unforgettably delicious indeed! Because I was so in love with white peach, I picked this tea from the Kokodeshika Box Set, as it’s scented with white peach too :)

The peach flavour in this tea was lovely; there’s probably no real peach in this tea but the flavouring used by Lupicia produced a result that was close enough to authentic peach. I liked the fact that they used a Darjeeling as the tea base, which was less strong and therefore allowed the peach flavour to stand out. The only complaint I had was that there’s some flowery (I supposed it’s rose?) flavours in the tea that didn’t go too well with peach. It would be near-perfect otherwise!