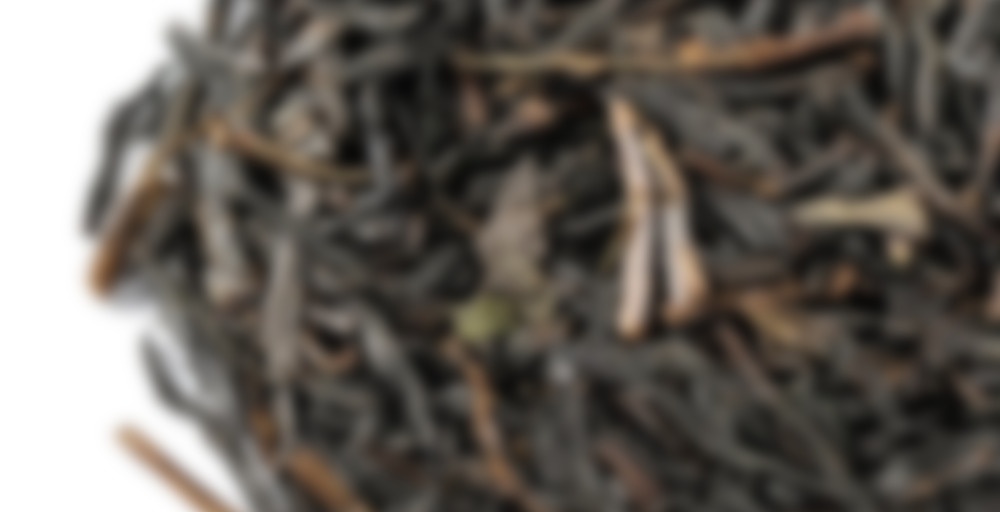 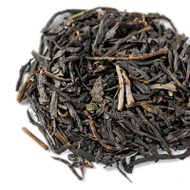 This tea was produced by using tea leaves used in producing gyokuro. With a chocolate-like sweetness and aroma, it is an intensely aromatic Japanese black tea.

Bought from the shinjuku branch of lupicia. The dry leaves are choppy but have a wonderfully sweet chocolate smell with notes of berries. I started with shorter steeps as the leaves were quite broken up. Nice acidity with a sweet fruity note up front, the chocolate is still there with a bit more florality in the mix, the first brew was a bit astringent so I backed off a bit on the temperature and slowly ramped it up again. This is also quite roasty smelling for a black tea, it seriously reminds me of hojicha on the nose of the wet leaves. You can definitely taste this is gyokuro, wonderful base of umami with a lively acidity up to seven brews or so. Probably won’t buy this tea again, but I will definitely drink the rest of the bag I bought.

I had this tea today at work. Just brewed Western style. The smell of the dry leaves smelled so much like chocolate!

I wasn’t even sure of the temperature I was using but I know it wasn’t boiling.

So this tea makes me think of chocolate genmaicha! There this roasted flavor coupled with chocolate. That’s all I could think of was chocolate genmaicha even though there wasn’t any rice in it. I really enjoyed this tea but the one downside to it was the major caffeine kick. After I had it , I was done for the day with caffeine. This seemed to pack as much caffeine as coffee.

It was really good though!!

THIS STUFF IS SO GOOD!

I could still smell the infused leaves sitting on my desk all day. Chocolate was waffling under my nose and tempting me for a 2nd infusion but my heart was pumping too much from the last cup!

So today has been a black tea day for me it seems… anyways, the smell of this was rather strong so I was curious as to what I was about to drink.
My first drink my thoughts went like this, “What the hell did I just drink?”
This is completely different than YUNOMI’s black teas and the David’s Tea black gyokuro I had.
My best friend will love the coffee likeness to this, though it may be milder, even I enjoy it :)

What an absolutely unique tea. I will be repurchasing this in the future for sure :)

This is a very unique tea. I have never tasted black tea like this before! It has an intense coffee-like, roasty aroma. The liquor also has that characteristic roasty flavour that reminds me of houjicha, but of course it is not as strong. It is malty with a bittersweet finish. It’s certainly not my cup of tea – perhaps it’s an acquired taste – but you’ve go to try it if you wan to expand your palate or call yourself a tea connoisseur :P