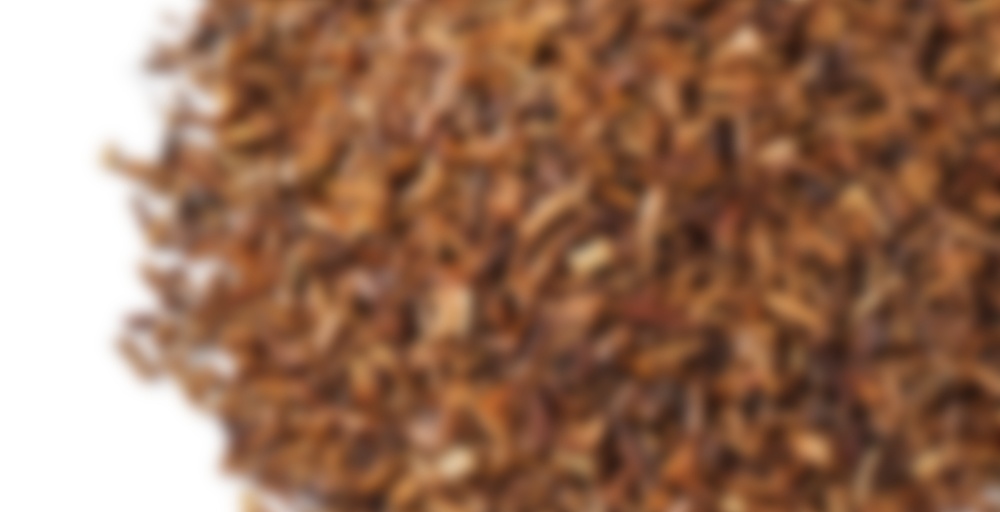 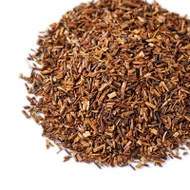 Bergamot flavored rooibos. Its refreshing aroma of bergamot is perfect for iced tea.

Sampler Sipdown September! I had a different Earl Grey Rooibos sampler earlier this month, from Citizen Tea, that came as a free sampler with an order. I had one more in my sampler stash, a single serve teabag that was from a sampler set from that Lupicia Mottainai sale, and since I’ve been in an Earl Grey mood today and it is now past my caffeine cut-off, I figured I’d finish it off. I really didn’t care much for the Citizen Tea one, since I found it too heavy on the bergamot flavor when paired with a rooibos base. Honestly, I’m expecting the same here, unless Lupicia’s blend just happens to be lighter with it’s bergamot. I did end up using up that other sampler making London Fogs out of it, which was quite nice, and I restocked my vanilla almond milk, so if all else fails…

The dry leaf certainly does smell quite strongly of bergamot, but I will reserve opinions until the taste. The steeped cup is deeply red and the aroma isn’t much different; very bergamot citrusy, reminding me almost of a mixture of grapefruit and lemon juice, and the rooibos itself does impart a bit of those honeyed/woodsy notes. The flavor tastes a bit nicer than the last Earl Grey rooibos I tried, but I think mostly it’s because it just tastes a bit fresher and the rooibos itself seems a bit more quality and is coming through just a bit more, but I still find I feel about the same of the blend over all; I don’t find myself that much of a fan of bergamot on a rooibos base, because the bergamot just tastes too strong. The bergamot doesn’t taste unpleasant, it has a very clean citrus flavor, and really does have hints of grapefruit and lemon to the flavor, and is one of the nicer flavors I’ve encountered, really… it just still feels a touch strong to me without any other flavors as an offset or a stronger base. Which is why adding just a bit of vanilla almond milk really does just make this one work for me, it gives it that offset that smooths all the edges out in the right ways.

I think this is just a tea that will only ever work for me as a latte, or perhaps with a bit of lavender. For what it is, it’s not a bad blend, just not one that suits my tastes. And compared to the last Rooibos Earl Grey I tried, I do think this one is of the better quality.