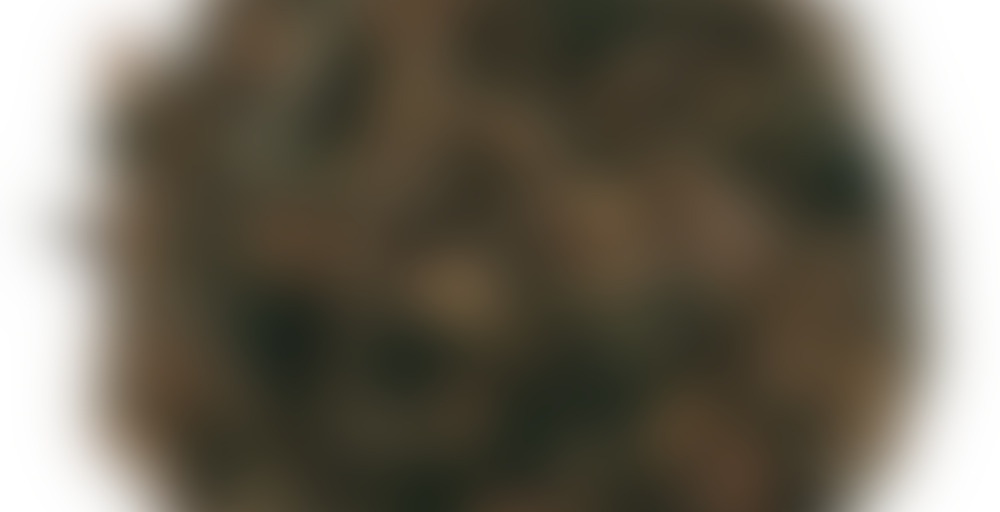 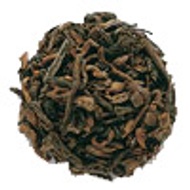 Puer tea produced in Yunnan province has a sweet aftertaste and a distinctive unique aroma.

What can I say? I love this tea! Still not my absolute all time favorite pu-erh, but it is really good! I disregard the brewing instructions slightly by letting it steep upwards of 7 or 8 minutes. I like it strong.

VariaTEA passed this one on to me, from her book of tea i suspect. I would totally recommend doing something that for any new tea drinkers out there, or folks still trying to figure out their preferences because hey, 100 teas? lots of different types? with just the single serving (that can likely at least be resteeped).

This is a pretty decent average sort of puerh. it’s for that slightly earth taste to it but it’s not overwhelmingly dirt like, mushroom like or any of the other sorts of things that people tend to have a harder time with. it IS strong though…and very much puerh. I had a couple cups last night using the little tea bag and it wasn’t until the 3rd steep that it became a softer puerh. This would be an interesting one for a puerh latte i think. thanks variaTEA!

Tea in a cup