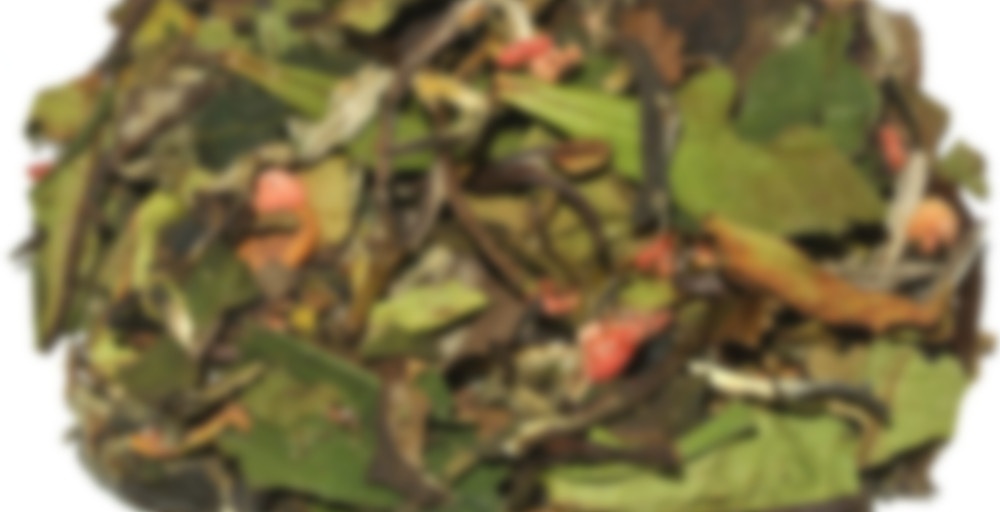 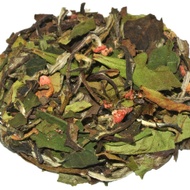 It was December of 1895 when Louis Dufour invented the chocolate truffle and it’s popularity, as a confectionary treat, has been growing ever since. It was named after the truffle, a fungus, not only because of its appearance but also its luxurious taste. This tea is a little piece of heaven in a cup! With its subtle taste of raspberry and creamy white chocolate, it’s sure to delight all who taste it!