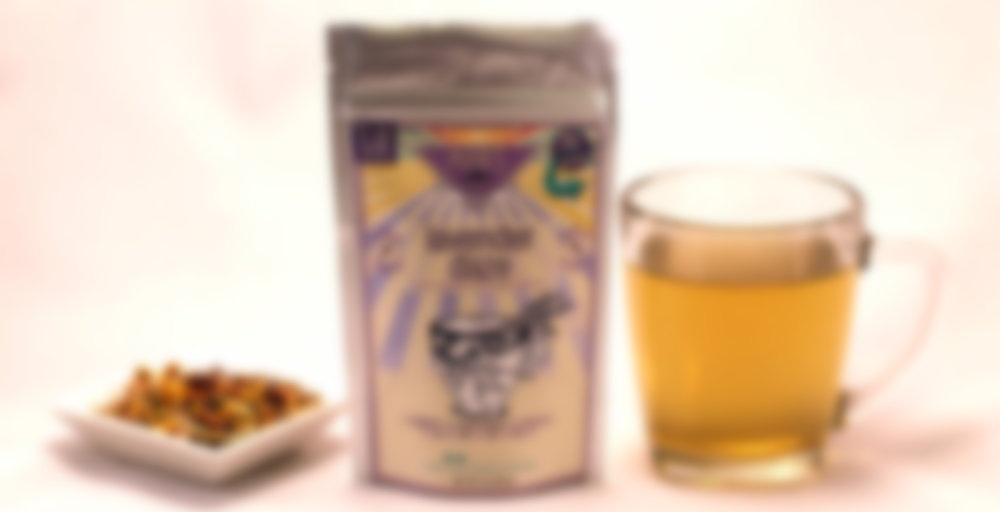 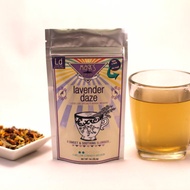 DESCRIPTION:
Soothing lavender, sweet cinnamon, adjective ingredient! You get the idea. But this herbal infusion is a special one, with a taste that is all its own. You’ll have to try it to describe it! But, as far as we can tell, it tastes something like lavender, chamomile, licorice, and a hint of cinnamon. This blend is part of the Original 20 M&K’s Blends. Additionally, this is the first M&K’s blend officially invented. Note: Lavender Daze contains no tea, as it is an herbal infusion. We chose to include the term "herbal tea" in the title due to its categorical popularity.

CAN I STEEP IT MORE THAN ONCE?:
Probably not (because it is an herbal infusion) but there may be a lighter flavor on the second steeping.

HOW MUCH CAFFEINE IS IN IT?
None.