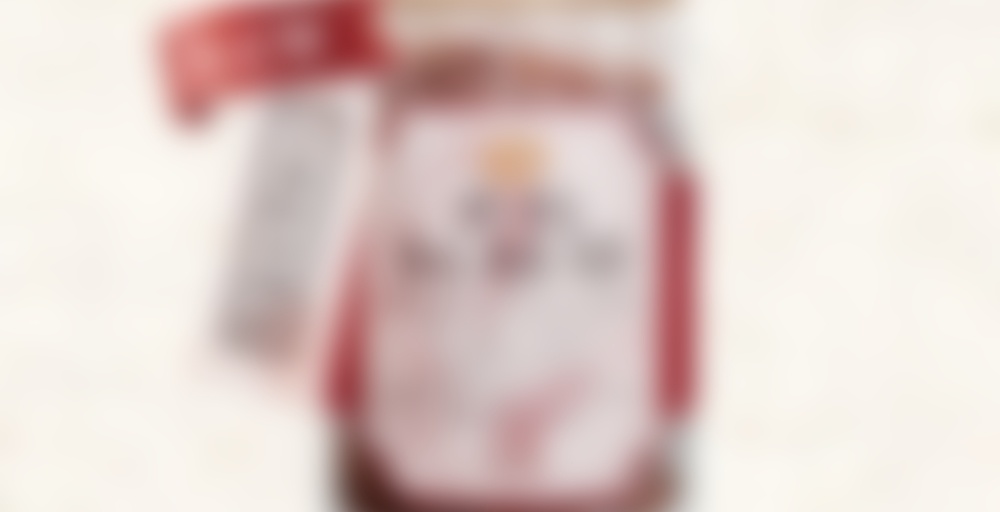 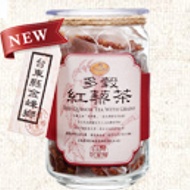 My Cup of Tea (Montreal)

My Cup of Tea (Montreal)

So, this come in sachets.

I was SUPER curious about it because I’ve had a lot of roasted barley/buckwheat type teas and I usually actually like them quite a bit. However, quinoa in tea feels like a whole other ballgame and I’m not sure if it’s something that would work well? Of course, I’m DYING to find out though!

The smell of all the tea bags in the little plastic jar that they come in it actually really unpleasant; it almost smells sour (in the sense of something spoiled) in addition to having the smell of dried out quinoa/grains. Like, it’s not really roasty in any way – just dried out grains. It’s weird, and makes me feel really hesitant to proceed with this tasting…

Steeped up, it’s actually not even close to tasting as bad as it smelled. The bulk of that weird sourness has gone away and what I feel like I’m left with it a tea that reminds me a little of drinking a “quinoa bar” (like a granola bar, but, well, quinoa). It’s not that it’s unpleasant or gross, but it’s just not very good either. Like, apart from the taste of the quinoa it’s rather flavorless and it lacks any sort of depth at all: there’s not really any sweetness or any sort of roasty quality at all. Roastiness is definitely what I personally look for in these sort of teas, so the lack of a roast is pretty disappointing to me.

However, even letting that aspect go I just can’t figure out what I’m supposed to be enjoying about this in terms of flavour? Like, am I just supposed to be all “Hooray – a tea that tastes eerily close to quinoa! The taste of grains without literally any of the benefits! My favourite!” ’Cause… Well, no.

I don’t know. It was weird. At least I can say that I’ve tried it though, I suppose?