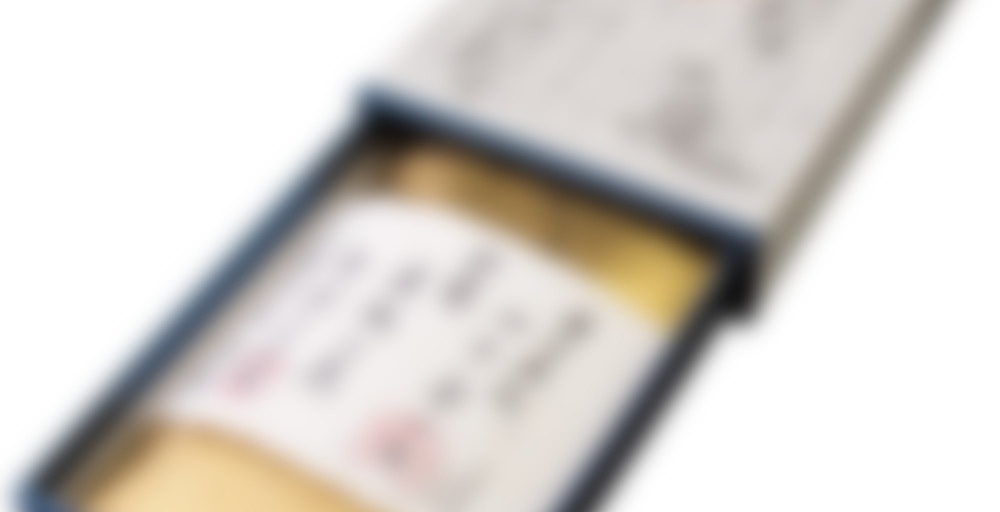 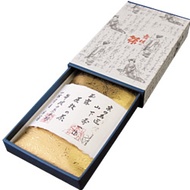 This tea of exceptionally high quality is grown at the tea gardens surrounding the residence of MaikoTea’s renowned tea expert Yamashita Toshikazu. He watches daily over the production of this most exquisite premium tea and makes sure that every step of the cultivation is done with great care and skillfulness.
The Yamashita Gyokuro has a condensed sweet taste with a characteristic ambrosial fragrance and extremely gentle flavour.
The production of this ‘expert’ tea is limited to a few kilograms a year since it’s processing is extremely tedious and time consuming. Being of such high quality the thick tea leaves maintain their pleasant flavor even up to 4-5 servings.

1. The Uniqueness of Yamashita Gyokuro Tea
Yamashita Gyokuro Tea has two qualities that make it so very special. First, proper soil is selected with the exact quality of nutrition and moisture. Secondly, the leaves are hand selected and manually kneaded or “pressed.” These two exceptional aspects are impossible to maintain at large-scale tea gardens. Every step of the production is verified with the craftsman’s own eyes and the touch of his own hands. This relentless individual care assures best results for superb taste and superior quality of the tea. Each step of the manufacturing process is checked making adjustments according to the particular climate of that year. Permitting enough time to cultivate the leaves slowly is the basis for the Yamashita Gyokuro production. Carefully supervised cultivation under the best conditions ensures no trace of bitterness but only the typical Gyokuro sweetness.

2. Very careful selection by hand picking the tea leaves one at a time
Yamashita Gyokuro tea is picked entirely by hand.
This personal unique manner of hand picking (Shigokitsumi)
ensures that Gyokuro leaves are protected from the damage
caused by scissors or harvest machinery. For this reason,
it is only possible to harvest a few kilograms a day.
Furthermore, since the percentage of water in tea leaves
is very high in our area, only 15 % of the initial weight will remain after the leaves are processed. 3 kilograms of tea leaves take about 4 to 5 hours of hand pressing and will result in 500 grams of delicious tea.)

4. Dedication to manual pressing
Mr. Yamashita insists that all further steps of the manufacture are done by manual pressing of the leaves. In modern Japan the manual kneading of tea has become an absolute oddity.
Most Gyokuro producers have abandoned this tedious and time-consuming ‘old-fashioned’ method. But it is exactly this part of the manufacture that enables the expert craftsman to scrutinize the produce thoroughly and to eliminate all pieces that are damaged.
This indeed is the very heart of the exceptional Yamashita Gyokuro production.

The last stage of the masterful procedure is called ‘itazuri’.
Because the water content of the tea cultivated in this geographical area is very high, it is necessary to add another rubbing of the tea. This part of the process is an exclusive tradition only observed in the Kyoto area: 30 minutes of itazuri at the end of this amazing cycle.

Wasn’t I surprised by this tea?

This was the last and final tea of the gyokuro sampler from Maiko tea, that I bought when it was on sale towards the beginning of the year… otherwise, I never would have tried this, as it is just too expensive. In the sampler though, it became much more reasonable. Anyway, I simply went through each tea, from the ‘lowest quality’ (though all 5 were, according to Maiko, of exceptional quality) to now this, the supposed ‘highest quality’.

In fact, this is not just supposed to be a extremely unique and well-made tea, but it’s also entirely made by hand (instead of a machine rolling the leaves, it’s all rolled by hand).

But, to my surprise, this wasn’t my favorite of the 5.
Now, the trouble with samplers, is that you only get one shot… so if you mess up the brewing, you’ll never know. I usually think I need at least 50g before I can get a decent idea about a tea, so, this review is hardly sufficient.
Nevertheless, while this was definitely delicious, and high quality (in terms of my own experience only, which is limited), it wasn’t nearly as good as the two others from the sampler that are supposedly not quite as decadent.

Once I opened the small bag, it had a very nice, pure sweetness to the smell. The sweetness actually masked the expected marine gyokuro aroma I’ve come to expect. This was very nice, and made me look forward what I hoped would be pure, sweet, and subtle.

The first steeping was good (around 120F for 2+ minutes, 8g sample to 2oz water); there was a soft sweetness present, and I felt like there was a lot going on – macademia nuts, a hint of cherry, and definitely a salty marine/seaweed— more like stir-fried bok choy. However, instead of the tea leaving a strong sweetness in my mouth after the first cup was over, it left a strong, somewhat nutty flavor. None of the pure sweetness that I detected in the aroma. I enjoyed it, but it was strange, not what I expected from gyokuro.

I enjoyed the color of the tea, which was a pale yellow. The 2nd and 3rd steepings, (I went up to 5, but the last two were unremarkable) were decent, the 2nd similar to the first just less intense, the third finally added some of that sweetness I detected in the aroma as well. But, nothing to knock one’s socks of or to pay as much as they’re asking.

One last thing that surprised me about this tea, is that, though it is supposedly hand-rolled, it was nothing like Sugimoto America’s Temomi Shincha (that I had last year). That tea was simply perfect, whole, rolled up leaves that were not broken at all. This tea had many long leaves, but also plenty of small bits and other broken leaves. It just didn’t look like temomicha… though again, my experience is limited.

To conclude this rather long note, I’d say if you’re really splurging, go for Yamshita’s Takumi, Nomigoro, Shuppin, or Jirushi (all of these I’ve posted notes of here on Steepster)… or just go for the sampler, as it is well worth the money. As for this offering though… the jury’s still out.