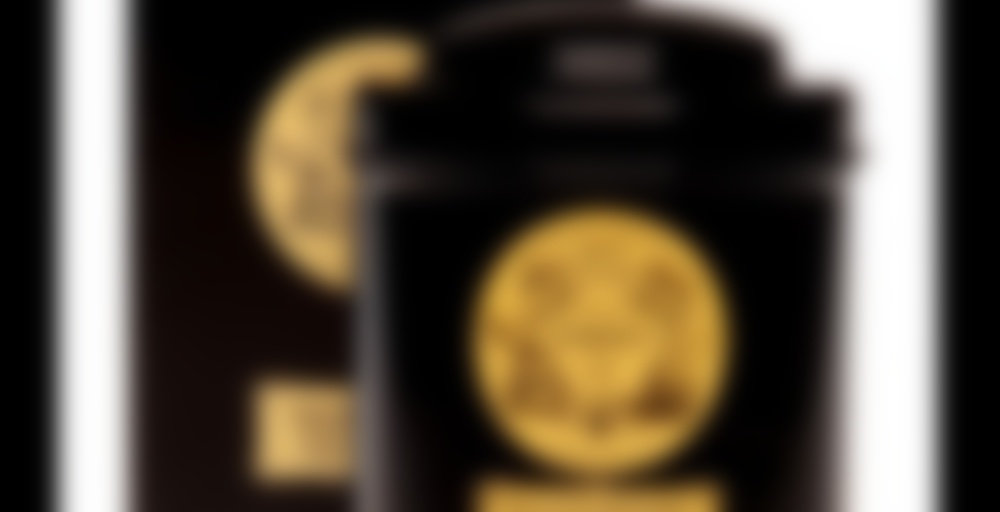 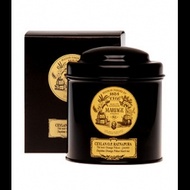 Brewed a batch of this midmorning. It is a ceylon. It is a very good example of a ceylon, but it is, nevertheless, ceylon-y to its core. It is not a Piccadilly Blend kind of ceylon, that is nice and friendly to newcomers to the ceylon world. Oh no. It assumes that you knew what you were getting yourself into when you took the first sip. Think about juicy, flavoursome, fragrant plums, that are the very plum of plums – but also have that wonderful tanginess that certain plums have that puts non plum people off plums for good? Well this is just like that. And there’s also something plum-y in its flavour.
I like plums.

It’s a very good Ceylon, but I’m not giving it a higher rating, because it’s one of those Ceylons that’s for people who like Ceylons. It is astringent, and has a distinct fruity, plum and raisin taste that some people don’t like. I happen to love it. If you’re a Ceylon person, then I most certainly recommend.

Good to see you!