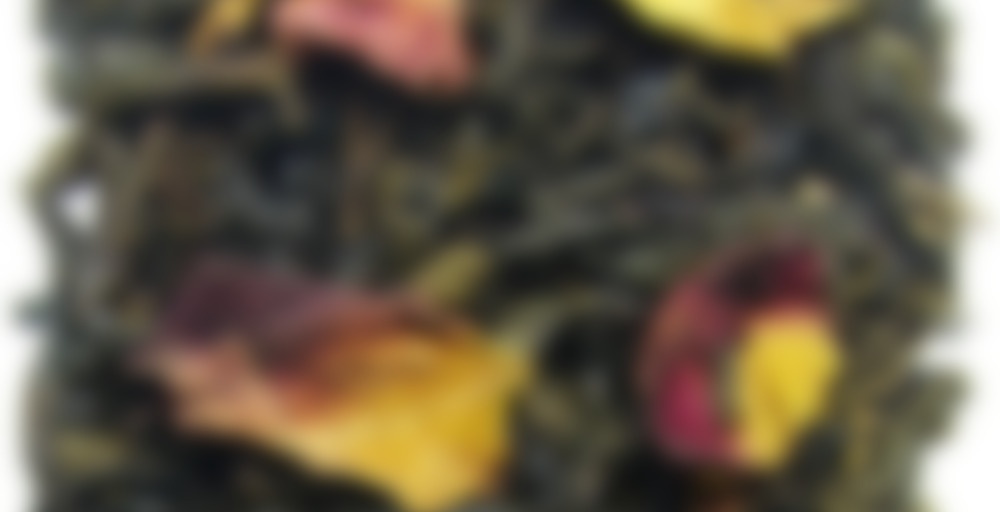 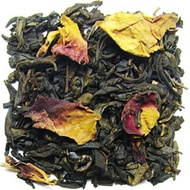 by Mariage Frères
75
You

An exclusive blend of handsome China teas, fragrant and smoky. Light and refined.

Absolutely delightful. It’s a lighter type of Lapsang Souchong, I think. The smoke is nicely balanced with floral overtones.

Narcisse is my first smoky tea and I am not sure what to make of this one. The site made the leaves look like a black tea but it isn’t. The write up doesn’t mention a thing about rose but clearly they’re in there. I suspect there is another flower lurking there as well but who knows her name?! Perhaps this shipment was shanghaied?
Out of the bag, she’s aggressive and I am not sure what is going on in that medley of tightly knit leaves. It’s green and angry and reminds me somewhat of a burnt split pea soup. Split pea and a wet fur smell or brown bag? Dead flowers? Who knows… It’s like smoke and wet ash, split-pea and dog and quite complicated. And yes, questioning my senses, I put this in the water to steep.
I hiked the temp up to a nice boil and then plopped the mess in for about three minutes. The scent became a bit more vegetal and calmed down. The burn split pea note made it through the steeping process and into the cup. It’s another whole mouth tea in my collection which is just lovely with cream. I can even say I like it as I am on my second cup, not to become a favorite but I can say I tried it.
I will have to try a couple more smoky teas and revisit this one. Perhaps I will in time find this review unkind as it the first leap from the English Breakfast pleasantries thus far.

Steeping No 2:
Man this monster just hangs on. I settled last pots leaves in the water after it had reached a good boil and let them go for a full 5 minutes. The brew was just as tasty and I could almost swear they would survive another go.
I am growing accustom to this tea’s personality and couldn’t say who I’d ever offer it to. Perhaps a non-guest too intent on being nosy about what I sip in my cup. A no good looker-on trying to pilfer a sample of Jamaique on the sly? I would simply sip this instead and leave its parcel out proclaiming this to be the nectar of the gods! One wiff and they would let me and all my teas to follow go because clearly my tastes have gone off! While its edges are a bit softer the ever present burnt split pea soup aroma lasts.

I give this the, “It’s okay and we get along” seal of approval.