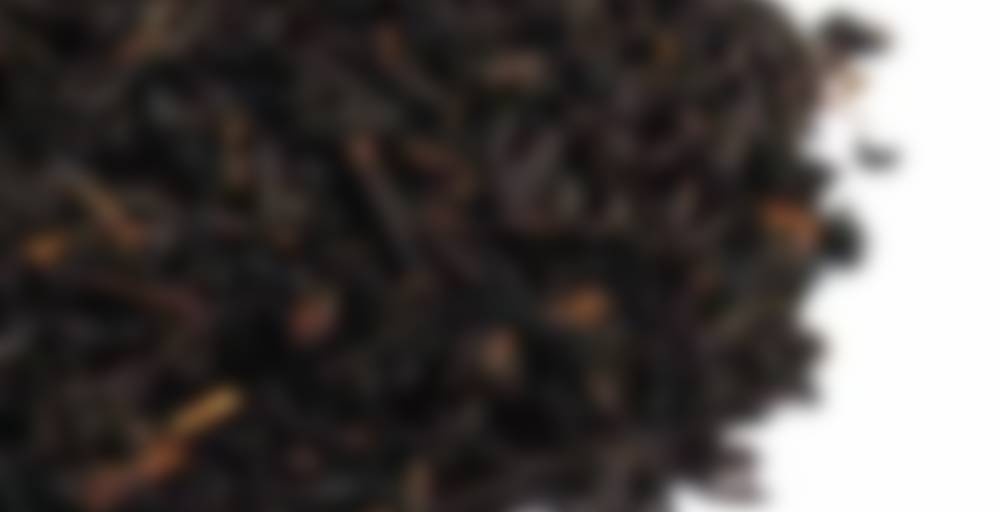 by Market Spice
75
You

I made a pot of this because I’ve been drinking so much tea today but I really need to sit in one place and get stuff done. It’s not nearly as good as I remembered which is a total let down.

The first cup I had after around 4 minutes of steeping and the flavor of the spices was very weak and definitely overpowered by the tea. The second cup was closer to 6 minutes and the flavor of cloves is very strong and overall the “eggnog” flavor is much more robust and the tea is more of an aftertaste.

Generally it’s good, it could use some cream, but it’s not my favorite Eggnog tea.