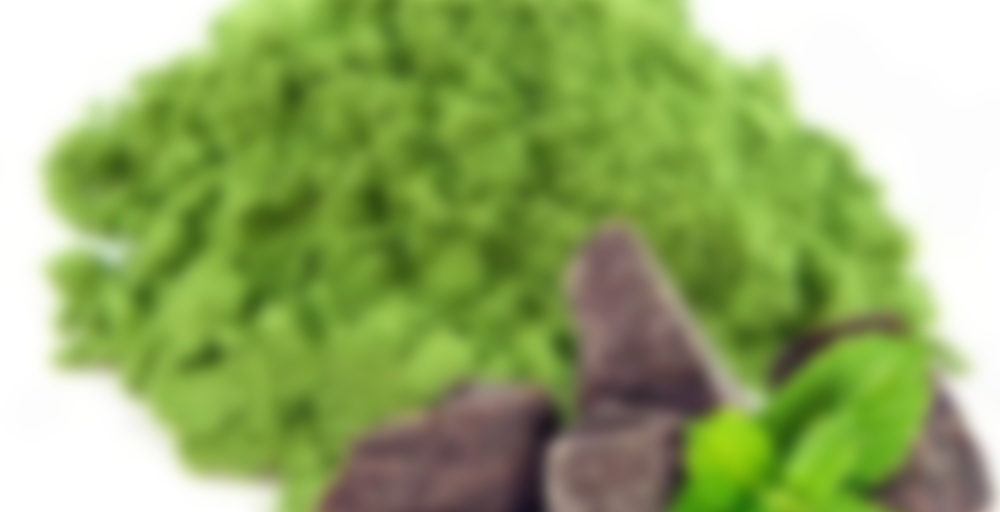 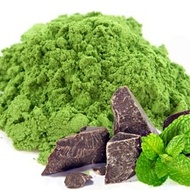 by Matcha Outlet
79
You

The distinctive and highly aromatic taste and fragrance of Mint Chocolate gets even more titillating when combined with Matcha’s velvety light touch. Mint Chocolate Matcha is for the strong of heart who can brave its bold taste that is preceded by an even bolder aroma. This delectable treat is wonderful in the warm and balmy summer months when someone wants to feel a delicious coolness within their palate. In the cooler months, especially winter, Mint Chocolate Matcha can be a true consolation when the weather forbids outdoor activities. On those very cold days, relaxing by a crackling fire with a steaming mug of fragrant Mint Chocolate Matcha can be more than a dream come true for the parched palate.

Backlogging review on Red Leaf’s matcha – Mint Chocolate
My matcha was composed of the following:
Size : Small
Matcha Quality: Starter (Basic Grade)
Flavor: Distinctive
Those who know me, know that i am a HUGE fan of mint chocolate. Jr. Mints are my movie treat of choice in terms of chocolate. This was one of the flavours i picked up as part of a buy 3, get one free pack. As a result, i opted for the distinctive level of flavouring as i’ve had some bad luck with robust on fruit flavours that i bought with it.
This is a great matcha for lattes! I really like how the chocolate and mint are blended together. I wasn’t as much a fan of the belgian chocolate matcha, so i was happy to find that the chocolate flavouring in this one is fairly smooth and lacks that weird artificial, fake chocolate sort of taste. I don’t know that i would drink this without milk, as i find the creaminess in the milk helps to really bring out the minty chocolate goodness. My only complaint? This is a matcha i want to drink in Robust flavouring! I found that every time i had it, i wanted just a bit more intense flavouring. So this WILL likely be a re-order but in Robust flavouring! Thanks Red leaf!
Buy it here: http://www.redleaftea.com/matcha-tea/mint-chocolate-matcha.html

Love mint and choc too! One I’ve been looking at trying! Thanks for the review

It’s pretty tasty…not my fav from red leaf but its a good one :)

Oh, this is tasty, and may just replace my love of mint chocolate chip ice cream. Smells like chocolate, tastes like chocolate, and then the minty refreshingness hit at the end of the sip, and it was pure decadence. Yes, this will be a staple in my matcha cupboard.

Mixed a heaping 1/4 tsp into 1/4c of heavy cream, with a touch of sweetener.

This is my first EVER matcha. Thanks to Sil who threw this into the first round of the Great Canadian Travelling tea box. I also grabbed Red Leaf’s cola matcha out of the box which I still have yet to try, but it smells amazing.

The travelling tea box came around a couple of months ago and I just got around to trying this today, but I have been nervous to try a matcha. One, because I have read that they can taste bitter and I hate bitter, and two, because I am not a big fan of greens in general, especially vegetal greens. But I know matcha has a lot of health benefits so I was determined to give it a shot. I tried the Chocolate Mint matcha first because I really wanted an iced matcha latte and I didn’t think cola would work well with milk. I love lattes so I thought that it may soften the blow of the bitter green flavour.

I have never made matcha so I had no idea what I was doing but I read in someone’s review that they dissolved the matcha in a little bit of hot water and then added the milk after, so this is what I did. As I do not have a matcha whisk or even a small whisk, I threw it in my to-go mug and shook it up. After adding the milk, I took a sip and while it wasn’t as bitter as I was expecting, it was still a little too bitter for my taste buds. I decided that I should heat up the latte in the microwave and add some agave.

OH MY GOD, what a difference! It was really love at first sip. Chocolate mint would not be a flavour I would choose for myself, considering all the interesting flavours that red leaf carries, but it is sooooo good! Although the flavour level was distinctive, the flavour wasn’t overly strong and the matcha itself was able to outshine the chocolate mint. After I was finished, I just had to have another cup immediately.

I was so excited about matcha that I made an order tonight. I can’t wait to try some of their other flavours. You can purchase this matcha here: http://www.redleaftea.com/matcha-tea/mint-chocolate-matcha.html

You can actually just mix about 1/2 a teaspoon in cold milk. It is really good that way. I have never had any bitterness when I used this method.

Having this after my cycle to work on Mom’s old bike. I guess I can call it mine now since I went over 10km on it. I’m using my Matcha Maker from DT to enjoy it and it’s pretty cool. This is very much like a really good mint hot chocolate. I made mine iced however. Still very yummy.

Reserving rating so far as I’ve only had this once & it was with the evil soy milk that I don’t like. I’ve almost finished off that carton, so once it’s gone I’ll retry this with different soy. It was over-the-top minty and chalky tasting, but I’m blaming that on the milk because it did the same thing to my last cup of cheesecake matcha.