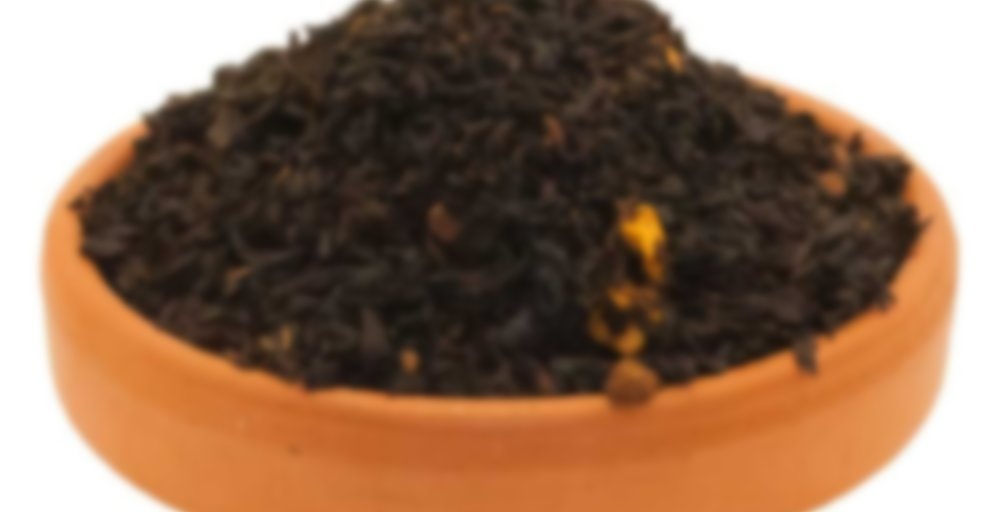 Our lusty Indian Nigiri Black tea marries a scrumptious blend of apple and cinnamon flavors, graciously speckled with apple pieces and cinnamon chips to deliver a plush cupped dessert. This tea is so tempting, second and third helpings are expected and encouraged. Indulge in a cup of apple pie hot and a sweet treat iced, without the calories!

So, I’ve had this tea for a little while, I just haven’t logged it because I’ve been drinking it mostly at work.

Maya Tea seems to be a hit or miss company for me. Their prices are great, but I’m not impressed by the quality of this one. While the apple aspect is fine, the cinnamon tastes artificial and cheap. Kind of like Red Hots or Big Red gum. I understand that real cinnamon doesn’t dissolve and leaves sediment in tea, but I think it’s worth it.

I’ve been making it over ice, so I’m not sure how this will translate when I start to make it hot. But it’s not quite cool enough here for that. The only reason I chose not to recommend this tea is the cinnamon flavor. I think there are far better apple cinnamon teas out there, if that’s what you’re looking for. But don’t let this put you off of trying Maya Teas. Some of their stuff is great. Just not this one.