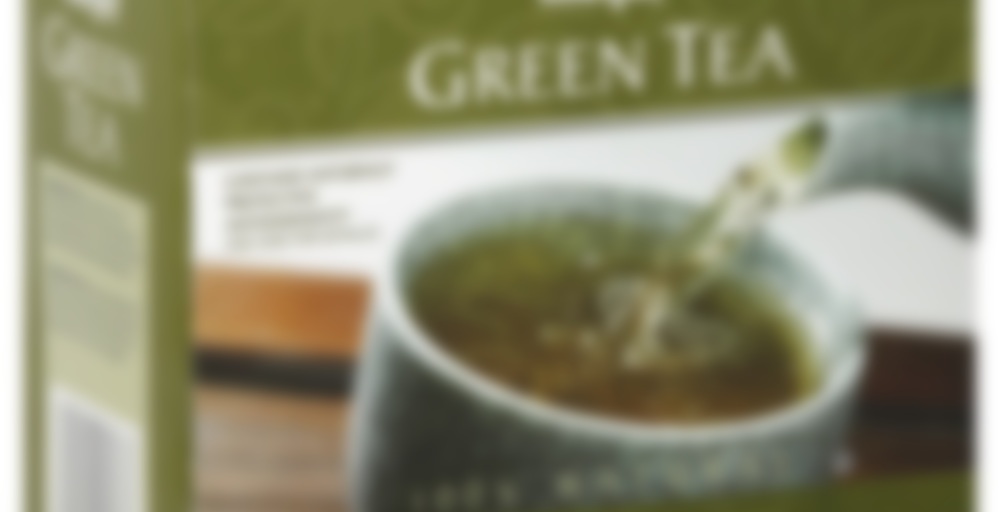 I recently moved into a new apartment and, of all things, I lost my teas. I haven’t had the time to visit my local natural foods store, and my mother is compulsive about caring for me, so she purchased this and sent it my way. I don’t plan to purchase it again. I’ve found this tea to be [unsurprisingly] much too weak. However, I had been brewing a cup while preparing for a weekend camping trip when I was rushed off prematurely, leaving it behind. When I returned, it was sitting undisturbed where I had left it. Despite my better judgement I reheated it, added milk, and found that it was the best cup of green tea that I have ever had (that’s not saying much, I suppose). I have since confirmed (according to my tastes) that the longer it is brewed, the better its flavour. I typically brew it at least ten minutes starting with not-quite-boiling water, using the bags only once. It’s still not fabby, but it’s good enough until I make my choice store next.