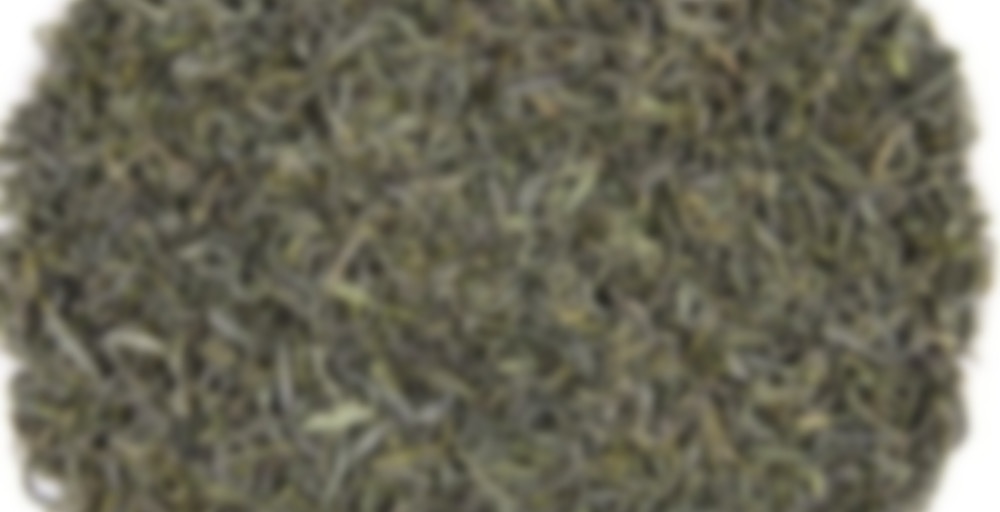 This tea is hand harvested in the organic tea gardens in Sichuan, China. It has vibrant light green wet leave when brewed, has mild vegital aroma, is very fresh and smooth, buttery, a taste of almond and broccoli, sweet like tea with crisp finish. It is a great everyday premium green tea!

It is update day! Ark got the Xbox update which has the new animals and caves, most of which I am ambivalent about…except for the much anticipated Dunkleosteus. So far my attempts at taming one has been fail, mostly because the info on taming them is incomplete on the wiki (still too new) and also because I have seen two. Funnily enough I did run into my first wild Mosasaurus, it is very hard to see at the bottom of the sea and I thought the oddly shaped thing in the distance was the new Dunkle…so I took my Plesiosaurus (really it is an Elasmasaurus) to investigate, and once it was very clearly not a Dunkle (Ark’s term for it, not mine) I took off running…err…swimming. It was surprising since Mossies are very rare and not supposed to be in the area I was, sigh, if only I had the kibble.

It is springtime, meaning all my favorite tea companies that I hound on social media are posting updates of their spring harvest, and even though I don’t drink as much green tea as I used to, I still find myself drooling and finishing off last year’s harvest to fill the green void. One such tea is MeiMei Fine Teas’ Organic Sichuan Mao Feng Green Tea, a green tea from Gao Xian county in Sichuan. The aroma of the gently curling leaves is both green and sweet, notes of chestnut and sesame seeds blend with cherries and notes of green beans, sage, and bamboo to pull in the green. I do enjoy teas where the majority of the sweet notes come from its nutty quality, but that cherry not is quite tasty smelling.

After a visit with the gaiwan and some hot water, the aroma loses most its sweetness and ramps up the green, notes of spinach, artichoke, green beans, and Brussels sprouts with an underlying savory mushroom broth and sesame nuttiness. It smells a bit like stir-fry. The liquid is savory, notes of bok-choy, asparagus, mushroom broth and Brussels sprouts waft out of the pale tea and into my nose.

This is a very smooth green, especially in the mouthfeel department, it is gentle and smooth but not at all thick. It tastes very green, strong notes of kale (but without the bitterness, more like cooked kale) and spinach with Brussels sprouts and green beans. The finish is a blend of asparagus and green beans with a light sesame seed sweetness in the aftertaste.

On to the second steep, the previously light colored liquid takes on more of a richer green and the leaves have plumped up quite a bit. The aroma is very green, reminding me again of stir-fry, but with a stronger asparagus note, it is not quite as savory but it is still very green. The taste is richly green, notes of asparagus and green beans dance with sharp raw broccoli and celery, and a finish of sesame seeds and kale. I feel like I have gotten my daily need for veggies now!

I’m really not sure what I prefer, green teas that are savory and vegetal or ones that are sweet, both are so delicious, but I honestly cannot pick a favorite. This steep’s aroma takes on a buttery quality, almost a yellow squash tone to its buttery note, with broccoli, cooked cabbage, and bok-choy being the strongest notes. The taste this time is mostly sweet, buttery chestnut with sesame and a touch of honey at the aftertaste. This steep is not nuanced but it is like a sweet palate cleanser at the end of a meal.

For blog and photos: http://ramblingbutterflythoughts.blogspot.com/2016/04/meimei-fine-teas-organinc-sichuan-mao.html