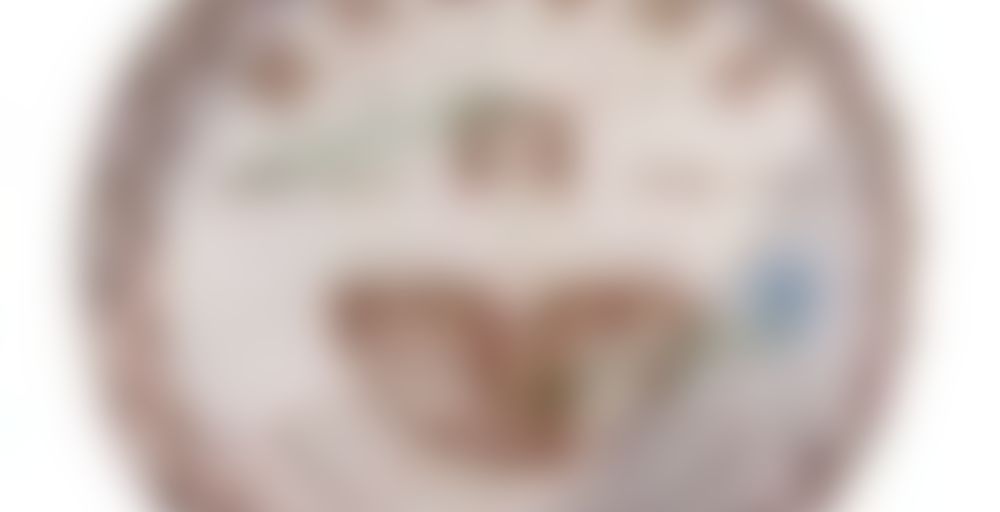 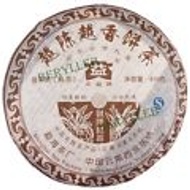 by Menghai Tea Factory (berylleb on ebay)
76
You

I have been up since forever this morning and because of that, i’m trying to get through a few puerh that i haven’t yet tried, in the event i ever get around to being allowed to place an order. so i randomly pulled a 2007, 2008 and 2009 out of my cupboard of various puerhs to see what was what.
this particular one, is slow to build – the initial rinse and few steeps being lighter but still smooth and tasty. It reminds me of a few other puerhs that i’ve had – being nothing spectacular, but still an enjoyable drink. We’ll see how the rest of the day goes.