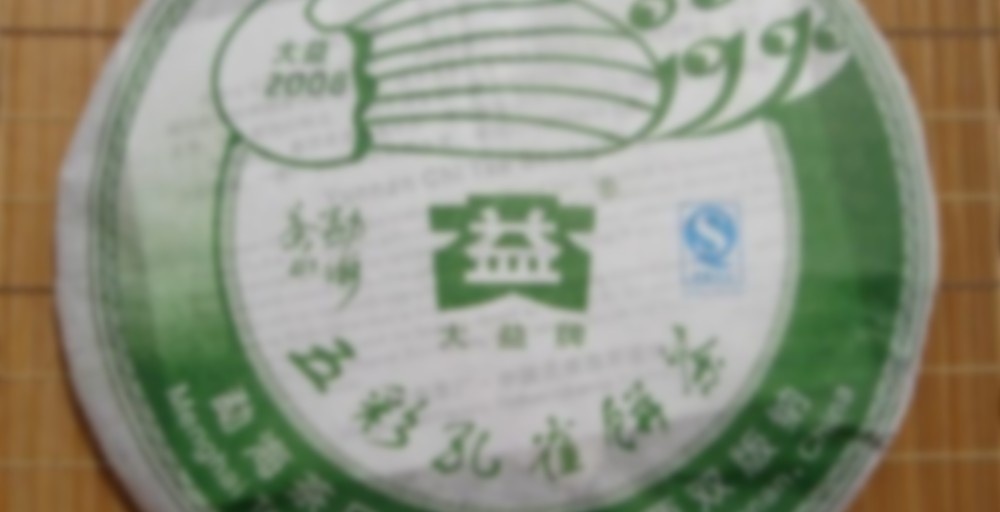 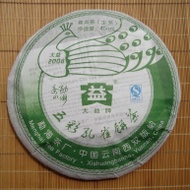 by Menghai Tea Factory(jastea)
--
You

Menghai tea factory has released this Peacock series of single-estate tea mountains since 2001. They represent some of Menghai Tea Factory’s most sought after teas and are produced in very limited quantities. The Menghai County (formerly Fohai County) is located in Xishuangbanna Prefecture. It is the original and core production area of Pu-erh tea and is the location of the Menghai Tea Factory. The label Menghai Ancient Tea Mountain generally refers to Menghun, Mengzhe, and Hekai tea mountains, which are located in the vicinity of the town of Menghai. The Menghai mountain area is one of Xishuangbanna’s best preserved and largest ancient tea mountain growing areas. This area has a high altitude, high level of plant cover, and a warm climate with ample sunshine. It contains mostly yellow-brown soil. These conditions are extremely suitable for growing tea. Menghai tea trees are primarily of the Menghai large-leaf variety. The Menghai large-leaf variety is a national-level superior tea tree variety. The trees are tall and large. They can grow to heights of over a dozen meters under natural conditions. This Menghai Peacock tea is a 400 gram Pu-erh cake. Strips of tea are tightly and evenly distributed. The cakes are dark green with marked fine hair and a rich glossiness. The cakes have a uniform round and moist appearance. The brewed tea is a transparent golden yellow color. Its flavor is rich, mellow, and refreshing. The tea possesses distinct layers of flavor that change considerably as it is brewed. It has a balanced mouth feel and a pure, subtle fragrance. The leaves are soft and fleshy with a high degree of tenderness.