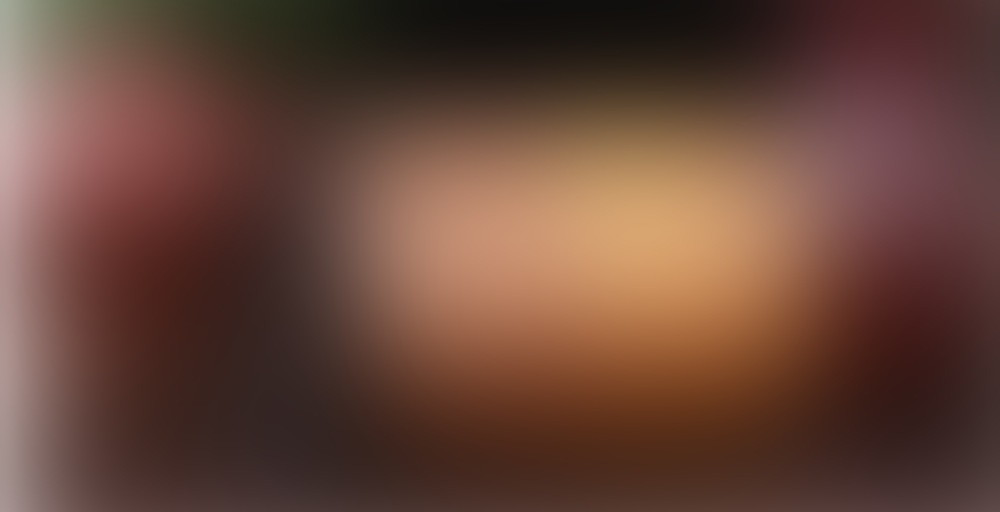 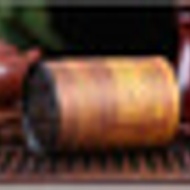 This was actually advertised as 1988 tea when I bought it. But John at King Tea said it was actually 1998 tea and asked me if I wanted to cancel the order. I decided to try it as 1998 is still fairly aged. And this tea has all the hallmarks of an aged ripe. It has no fermentation taste that I could find, except maybe just enough for you to tell it is ripe and not raw, sort of an aftertaste. There was a certain amount of wet storage taste to this tea which is common in older teas. The note of wet wood was there and noticeable for the first two steeps. There was a tiny amount of this left in later steeps. Not sure if I found the orchid flavor that was advertised for this tea. It was fairly good overall. I really didn’t notice notes of chocolate in this, and it had lost that creamy taste of a younger shou. There was a sweet note that developed in this but I am not sure how to describe it. Overall I liked this tea. It was not too expensive for an aged tea, I paid slightly less than $30 for 100g of aged tea. The only thing I have really to confirm that this is a Dayi is that I trust the seller. It is old enough that the symbols famous now for Menghai Tea Factory were not yet in use and I can’t read the Chinese on the packaging. It did say 1998 on the package. As to the dry leaves of this tea, they were very fine leaves, looking like Gong Ting grade or at least first grade leaves. They smelled strongly of wet storage. The actual wet storage taste was not as strong as the smell of it.