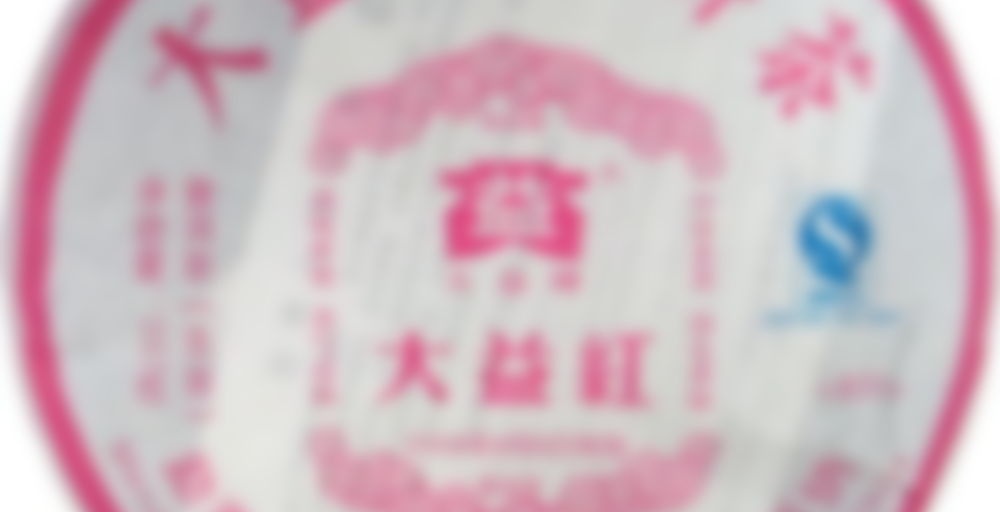 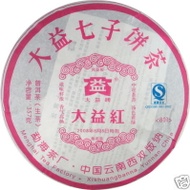 While we like the early, stronger infusions, we find the teas complexities show up after the 4th or 5th infusions as the sweetness and spice make their appearance.

Thank you mrmopar for this Pu-erh sample

With Steepster down, I had time to reflect on some things that have been on my mind.

My writing has been slushy. You know…when I try to write and for whatever reason I just don’t sound like myself. I haven’t been able to figure out what’s wrong.

Sunday, I was invited to be in a Google+ live video tea group with people in various parts of the World. I was the least tea educated person, the dumb one in the group but ready to learn. Most of the others spoke Chinese, owned tea companies etc. As we discussed the tea of the week, I became sicker and sicker and almost had to sign off early. Something was wrong with me.

The rest of that day I had a terrible migraine that felt like the flu.
Monday came and Steepster was down. I had the flu-like symptoms still hanging on, coming and going with body aches and nausea.
What had caused my illness?
Light!
When I was on the chat Sunday I was sitting by a window with the curtains closed. However, there was still enough bright light outside that even though I was wearing my dark glasses, the light made me sick! Isn’t that crazy?

Why am I telling this story?

I was thinking last night about this time of year and writing about tea. I remembered that in the Winter when the barometer changes setting off my migraines almost every few days, I write more from the heart.
I see clearly, listen better, appreciate my time with tea in a deeper way. Life is more precious.

Could this be why I haven’t been myself? Did I need this malady to write better?

Embracing what is ahead with all it’s difficulties far outweighs the pain. My experience in the quiet places where there is true beauty, is why I began my journey with tea in the first place.

There’s no place to hide from difficulties in this life, it’s how we use what we go through or have gone through that matters.

I’m glad to return to the place of struggle even though I’m sure to complain now and then.

Wet leaf scent changes! Here’s what I like to do.
First, I put my nose over the rising steam and breathe it in and out, deeply.
Next, I put my nose closer and almost hyper-ventilate, then back away and come closer again.
Finally, I pass the leaves side to side at a distance of about
7 inches to catch a lighter scent.
I smell the leaf aroma hot, warm and cold.

These particular leaves smelled like Nilla Vanilla Wafers and Camphor then later like light Leather, Bread and Earth, then Light Leather and a Sweetness which is where it remained.

Taste
The first steeping was salty and tasted like a Trisket Crackers, not sweet but smooth. The finish had a little sour black current flavor.

The second steeping was strong, dark like coffee and tasted like cedar, rasins and velvety 90% chocolate. I was so intrigued by the idea of the chocolate that I sweetened the end of the tasting which didn’t mask the flavors but removed the bitterness almost entirely.

Steeping three was lighter with a salty/savory cedar flavor becoming peppery at the end and astringent. I was distracted by my own awareness of well-being. My nausea was gone and I was feeling such a great sense of gratitude for what this Pu-erh was giving to me.

Ah the forth steeping and beyond. This is where I believe the Pu-erh was at home. Lighter, sweeter with a cinnamon spicy taste and less cedar. There was so much light and smoothness here without having lost body.
At one point I added sweetening to see what would happen for those who sweeten Pu-erh and found that the flavor didn’t change
(some Pu-erh’s take on a floral or caramel taste with sweetening) but remained spicy.

Personal Notes about Pu-erh:
I’ve found Pu-erh to be a faithful friend. Since my Migraines and Fibromyalgia both have chosen to attack my core more than anywhere else on my body, my stomach area is often twisted with nausea and pain. My back hurts and bones ache.
When I drink Pu-erh, the nausea and pain are greatly reduced without an upset stomach. Pretty wonderful benefit for me wouldn’t you agree!

Glad to hear you are doing better. If you like jasmine or chrysanthemum you should get some of each and use it when you are not feeling 100%. Really good and fragrant.

I love smelling my tea leaf dry, wet and in later steeps and love smelling the lid of the gaiwan. I had a similar ‘humbling’ experience with a few new friends. I tend to deeply exhale and then slowly breathing in the vapors from the gaiwan. And now I slurp… LOUDLY lol.

It is hard because must cultures slurping is a bad thing or just rude. But turns out it is pretty common in Asian cultures and it is the ‘proper way’ to taste. Do you do this?

Yes, in the tea world, slurping is correct…accepted and encouraged to get the tea to all the tastebuds (much like wine tasting which I was familiar with already). It’s the caffeine in Pu-erh and tea in general helps migraines.

Ah, well I hope you don’t have to go through that again. I don’t ever get headaches. And the only time I did it was a migraine (according to a doctor), due to excessive work, mental from (work), physical (from working out) and well lack of sleep. Not fun, I never though I would hiss at the sight of the sun. lol

Thanks JC I hope you stay well. Life is what it is.

I have migranes every day…but I also drink pu-erh every day, so sadly I don’t think that’ll help me. BOO! haha. Glad you’re feeling better! Did anything come in the mail lately from my side of the country that might make you feel better? :)

Bonnie I am happy you figured out the source of the problem. I am so sorry you were feeling down. Much love to you! I also can relate to how you felt in that group! The thing is your knowledge far surpasses mine on here haha its okay to be around those who have more knowledge! Without YOU I would not know as much as I do! :) xo

You’re very kind and always supportive Azz. Thank you. My point was that the down has meaning too…when I’m sick, I see things differently than when I’m well. As far as knowledge, we all have our own set of glasses…our own view and I learn from everyone. I think that I have the luxury of time. Not everyone has as much time as I do (or age!).

Sorry to read that you weren’t feeling well Bonnie, and I hope you get all better soon.
I sympathize with the nausea problems, I’ve had problems with my thyroid since my early 20s. It’s definitely changed my relationship to food and how much I appreciate being able to enjoy things when I feel well.
I agree that it’s nice to read everyone’s different perspective and views! I love all the different posts I get to read on Steepster.

Bonnie, I won’t say much beside what you already know: poeple here REALLY care, for the good and the bad stuff that’s happening to us all. What you said «There’s no place to hide from difficulties in this life, it’s how we use what we go through or have gone through that matters» is beyond wise… In this life, I find acceptance to be the hardest thing but it’s the beggining of all recoveries…
Having said that, no one should live in constant pain, and I wish peace for your mind and for your body…hugs xx

Steepster is the kindest village with the best neighbors. I wish we could have a big party and I could cook for you and invite you all for tea. You are the fresh ‘Spring Water’ that I make my tea with!

Bonnie, I won’t say much beside what you already know: poeple here REALLY care, for the good and the bad stuff that’s happening to us all. What you said «There’s no place to hide from difficulties in this life, it’s how we use what we go through or have gone through that matters» is beyond wise… In this life, I find acceptance to be the hardest thing but it’s also the beggining of all recoveries…
Having said that, no one should live in constant pain, and I wish peace for your body and soul…hugs xx

A big hug for Ms Bonnie, & I hope you are feeling better. I struggled with migraines & other health issues for years, & in my case it turned out to be a whole bunch of food sensitivities. Once I got my eating straightened out, the migraines, immune problems, tendonitis, digestive issues, & various other aches & pains went away. All the things we go through, especially the painful ones, strengthen us in the long run, developing our character, but that doesn’t make it any more fun when we are suffering. Acceptance is the key, along with kindness to ourselves. Love & hugs, & your blog turned out beautifully!