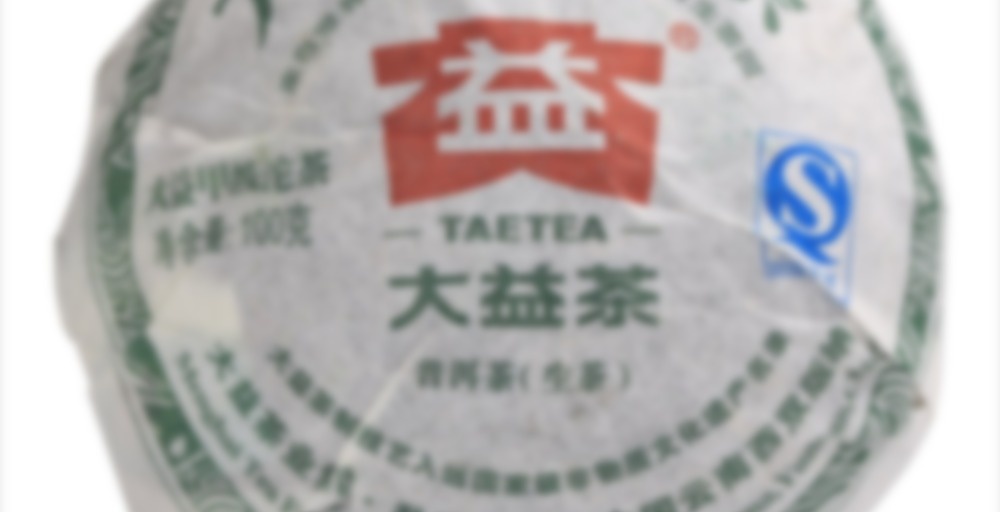 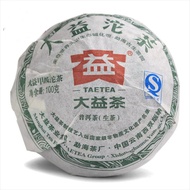 by Menghai Tea Factory
74
You

There were three entries for this same tea and the only other one with a review lists the manufacturer as “Menghai Tea Factory (from Dragon Tea House)”, while I’ve got mine through Teasenz. My OCD decided it was neatest to add my review to the more generic entry, even though it means the reviews get scattered. My OCD is arbitrary like that.

The other reviewer (stockman) admitted to being a newbie but disliked the tea for being too strong. I’ll happily admit to being a newbie as well, but I did expect this tea to be too young (or ‘middle aged’) for direct consumption. I just thought it would be nice to get better acquainted with the Menghai flavour profile (whatever that is) as well as with the whole of the aging process.

There is a local (eBay re)seller that sells a 2 years older and 2 euros cheaper version of this tuo, as well as other pu’s, but without any guarantee of authenticity, so tasting this tea might also help me to judge his wares.

I won’t go into young, awkward stage and mature at this point, other than complaining that the inventor of the term ‘awkward stage’ didn’t choose the term ‘pubertea’ instead. Now there’s a term that fits the bill for awkward!

I lack the required experience with young Pu to judge whether it is actually less awkward at a younger age, but this pubertea has certainly not lost its youthful spirit, as it has a raw, green, laxative (ahem) bitter that is constant throughout brews.

Nose-wise it already seems older and more intriguing. In the beginning there is a lighter, more cleanish (slightly minty?) smell of tobacco shop (compared to yesterdays Xiaguan tuo), which over multiple steeps slowly unveils the orchid quality of the leaves. Which means that halfway through the steeps you’re smelling some sort of orchid graveyard, which is as odd as it sounds.

Remaining on the tongue there is a presence of the tobacco-ish bitter.

My present understanding / belief is that the deep orchid quality, as opposed to more delicate fragrances, have staying power. What I’m unsure of is whether a present-day bowel-activating bitter will add any more socially acceptable qi-qualities when softened out.

So how will this tea age? Unsure. uit I’ll be there to find out. For present consumption I could better take some unsubtle cheap green tea instead and get the same effect.

I will neither rate nor (dis)recommend this tea because I think it is too early to judge.

P.S.: one day I will smell some real orchids somewhere and as a consequence have to rewrite all my tasting notes.