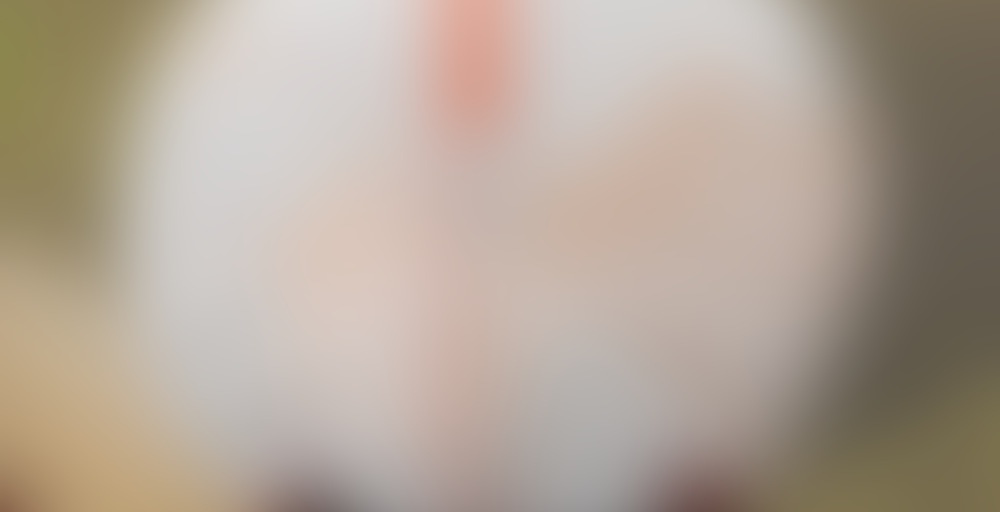 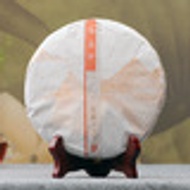 by Menghai Tea Factory
81
You

This tea, obtained from Yunnan Sourcing USA, is an excellent ripe puerh. It seems far more aged than a 2013 tea has a right to be. It has lost a considerable amount of fermentation flavor. There was a little fermentation flavor in the first three steeps, then pretty much none. While I was tired and not paying attention to the specifics it was sweet with little or no bitterness. It had plenty of complex notes, I just wasn’t paying attention to the specifics. While I would not use the phrase tea drunk, this tea had a nice relaxing effect on me. I have heard that Wei Zui Yan means the strongest taste. This tea was not horribly strong, probably because it was better aged than it had a right to be at only a year old. This tea was a pleasant surprise. I expected it to be good, I expected quality. It surpassed most 2013 teas I have ever drank. It was damn good.

I brewed this six times in a 207ml Taiwan Clay Teapot with 8.6g leaf and boiling water. I steeped it for 10 sec, 5 sec, 10 sec, 15 sec, 20 sec, and 30 sec. I would have steeped it at least two or three more times but I have to be up for work tomorrow morning. I certainly think it had four or more steeps left to it.

I like these Wei Zui Yan’s a lot too.

I am just starting out in puer, actually in tea in general. Would you think this would be a good starter into puers?