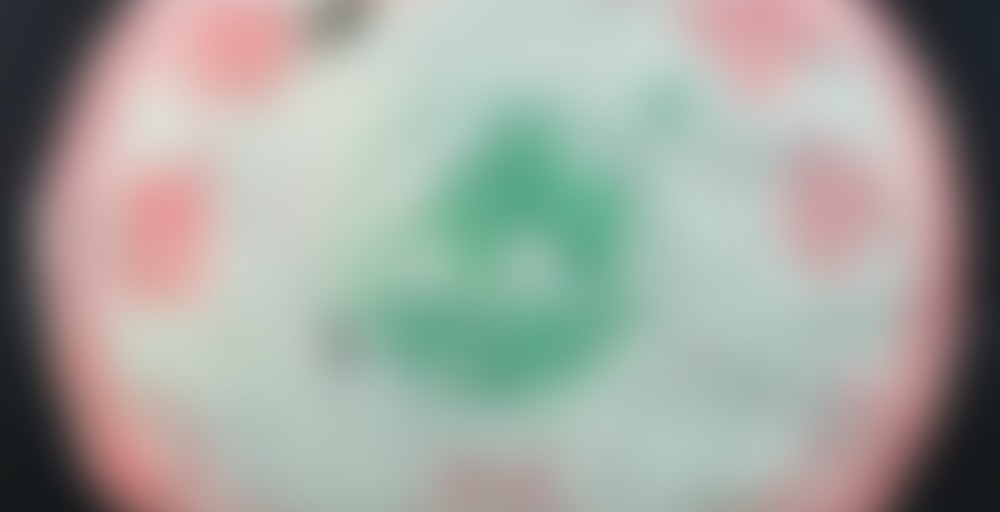 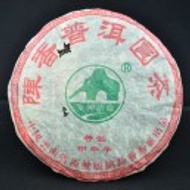 There are a variety of good and bad notes to this tea. First there was virtually no fermentation flavor, maybe just a tiny amount in the first steep but I’m not even sure about that. There was a nice semi sweet note to this tea from early on. There was also an unpleasant note that developed for a few steeps, I really didn’t identify it. I would say the main positive note might be described as mushrooms, maybe. Maybe something else would be a better description. Also, in my opinion the fermentation taste had been replaced by a kind of flat tasting note. It wasn’t real strong or anything. Just a bit of a flat taste mixed in with the good and the bad notes. I would also venture to say that it had developed some notes from it’s storage, not necessarily bad notes. I’m not sure if this was at least somewhat wet stored. It did not have the traditional note of wet storage so it may have been dry stored. As to the age, I have little doubt that Scott sold me an aged ripe. The lack of fermentation taste say that the age of 2004 is just about right. If it had cleared due to wet storage, not age, I should have tasted some wet storage notes. Overall I have mixed feelings about this tea. It was not bad, it just was not that great. For $50 I kind of expected a better tea. Although admittedly $50 is not a bad price for a 2004 tea in general. Part of me liked this tea, part of me did not. As to qi, I think I am feeling some right now. That to me is unusual for a ripe so I will call that a bonus for this tea. How often do you find a ripe with any qi to it. It’s more of an energizing qi than a relaxing qi. In the end I am not going to recommend this one or not recommend this one. It’s one that I feel was a nice experience overall. It’s just there were negative things about it as well as positive.