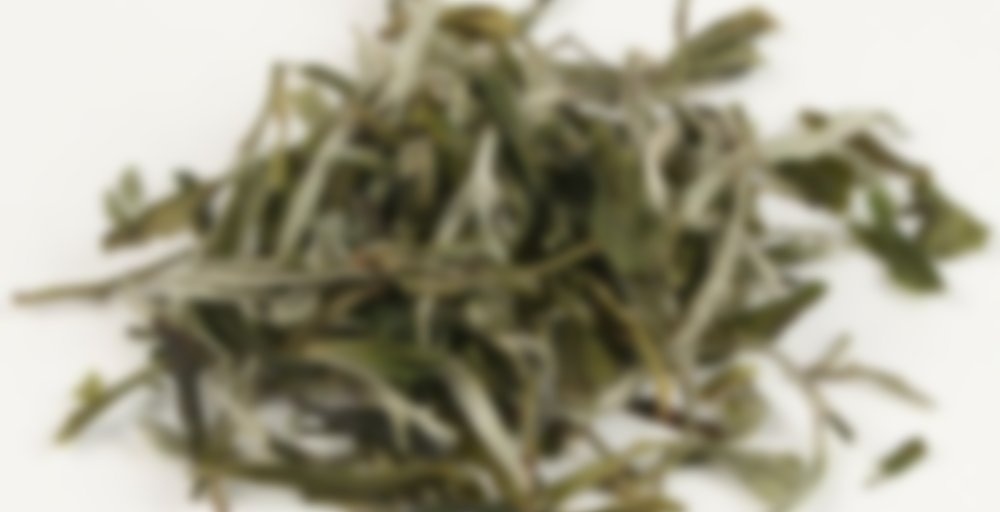 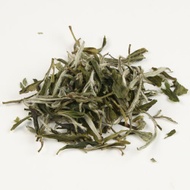 by Metropolitan Tea Company
66
You

Hints of delightful jammy pungency are released as the tiny snow dragons roar to life. Each dragon is hand molded from selected downy covered leaves.

I wasn’t especially impressed with this tea; it wasn’t bad, wasn’t great. It was certainly fresh enough, had been stored well, etc. and the flavor was clean and not astringent or foul, but for the price—about $3.50 an ounce—there are dozens of whites I’ve preferred at half the cost. I like teas that are memorable, that leave an impression, that I’ll specifically crave later, and this was none of those. I can hardly believe I’m saying this, but among the snow dragons I’ve had… Adagio’s was preferable, and I usually find Adagio’s offerings mediocre at best. I will say this much: Metropolitan does a very good job with their packaging and the marketing built-in to their descriptions… the problem is when the descriptions aren’t very accurate to the tea. Maybe there’s a subliminal element where if they say it’s floral, you’ll find something floral and if they say it’s jammy you’ll find something jammy. In that respect, I tend to just look at the ingredients and the source and read descriptions AFTER I’ve consumed. I honestly wouldn’t have believed the tea I drank was the tea described if I hadn’t grown up seeing how silly the more common brands like Celestial Seasonings, Harney and Sons, Stash, and later Tazo are in romanticizing their leaves :)