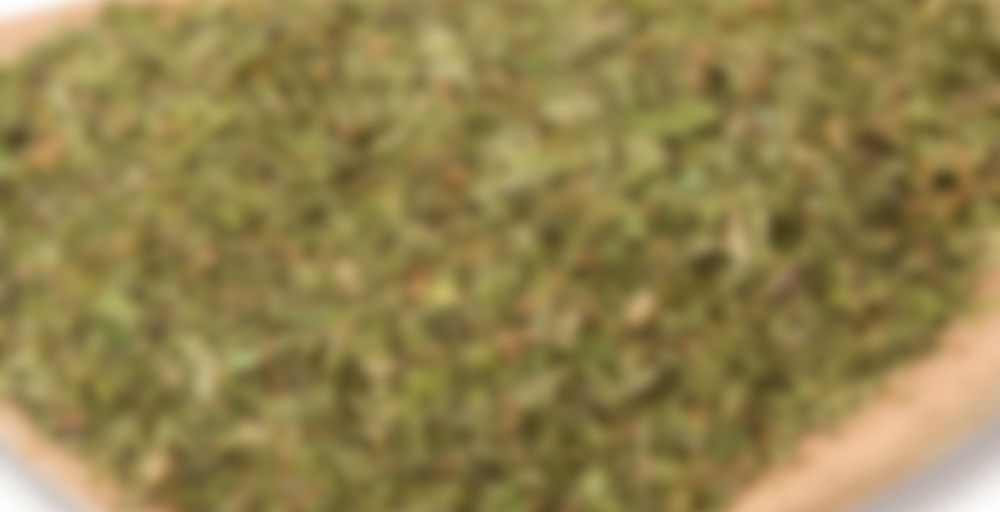 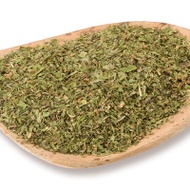 by Metropolitan Tea Company
74
You

The best peppermint comes from the northwestern USA. The pure, moist mountain air of the spring and early summer growing season gives this peppermint some of the highest volatile oil counts of any member of the mint family. Generally (dependent upon weather patterns) the second cut (mid/end August) is the most flavorful, coolest and most pungent,(literally takes your breath away and makes your eyes water). Peppermint is a herb and contains no caffeine. Quite often peppermint is consumed after meals as the oils stimulate the flow of bile to the stomach and helps relieve gas pains. Additionally, it has been reported and written that peppermint sweetens the breath and calms the digestive system, plus it helps heartburn, stomach ache and nausea. An interesting and tingling way to use peppermint is to place a handful of peppermint leaves in your bath water which will lower your body temperature – perfect for cooling fevered skin or after working on a hot summer’s day.

Peppermint is believed to be a hybrid species that evolved from spearmint and watermint. However, peppermint has been around so long its genealogy is obscure. It has been reported as a stewing herb by ancient Hebrews and it has been found in 3000 year old Egyptian tombs. 2000 years ago the Japanese cultivated peppermint as a source of menthol. Peppermint is a primary ingredient in remedies used in the relief of gastrointestinal disorders, headaches, and local aches and pains. Because of it’s bright, pungent flavor, peppermint is often used to mask the unpleasant taste of various medicines. Peppermint tea is made from both the leaves and the flowers. As a hot tea it is cool and refreshing, as an iced tea the menthol content produces a pleasantly chilling taste sensation.

Peppermint is used extensively is various recipes. One our favorites for 2 people is: Banana Mint Slush.

1 ripe Banana, 1 teaspoon of Peppermint leaves, Grated peel of 1 lime, 1 cup of skim milk, 5 ice cubes.
Place the banana in a blender and puree until smooth. Add the remaining ingredients and blend until slushy. Serve immediately.