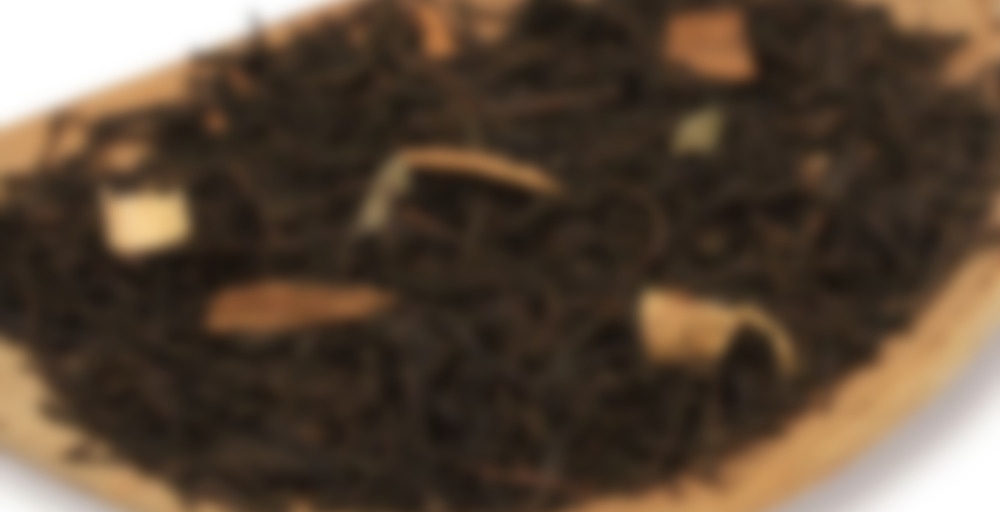 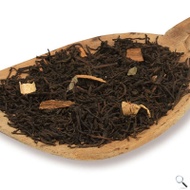 by Metropolitan Tea Company
76
You

In many parts of India there is a saying that loosely translated as: “spiced chai…the tea that eats like a meal” – and in certain parts of India it’s true. Traditional Indian chai is a heady mix of spice and tea. Chai recipes are handed down from generation to generation the way westerners pass on grandma’s apple pie recipe. The tea is traditionally brewed by boiling milk, adding good thick black tea, various spices and then boiling it again. The resulting mixture is thick, spicy and incredibly full-bodied. If your spoon stands up in the cup, it’s ready!

Ok, that might be a little over the top, but it’s no exaggeration to say that drinking great chai is almost a religious experience. As the brew reaches all the corners of your body it fills you with a warm glow that you will want to experience again and again. Luckily, if you’re in India, spicy fresh chai is available just about everywhere. Chai-sellers, known as Chai Wallahs sell their concoctions at roadside stalls, train stations, anywhere you can think of. The tea is served in small clay cups known as chullarhs that are smashed on the ground once the tea is finished.

Our Master taster has sampled literally hundreds of chais served everywhere from Bombay to Darjeeling. Of all these, one stands out above all the rest. Just outside of the airport in Guwahati, Assam, there is a cab-stand tucked in behind a local shrine. While waiting for a plane to take him back to Calcutta many years ago, he accepted a cup of chai from the local Wallah. The cup, with its blend of pepper, cinnamon, cardamom and other spices quite literally blew his mind. It was this cup that inspired our version of Indian Spice Chai. So, even if you aren’t in India, brew yourself a pot, summon your inner Chai Wallah by calling out “chay-ee! chay-ee” and watch your customers come back time and time again.

Part of my morning of chai/find a replacement for Bollywood Chai line up.

Ginger, cinnamon, smoke, astringent, woody. This chai is pretty bitter on its own. It’s thick and strong. Not getting much in the way of the ginger or fennel in Bollywood Chai.

With milk and white sugar it takes on a distinct brown sugar flavour, and maintains its warm, earthyness. Not at all similar to Bollywood.

Of the four I tried today I think this is my least favourite.