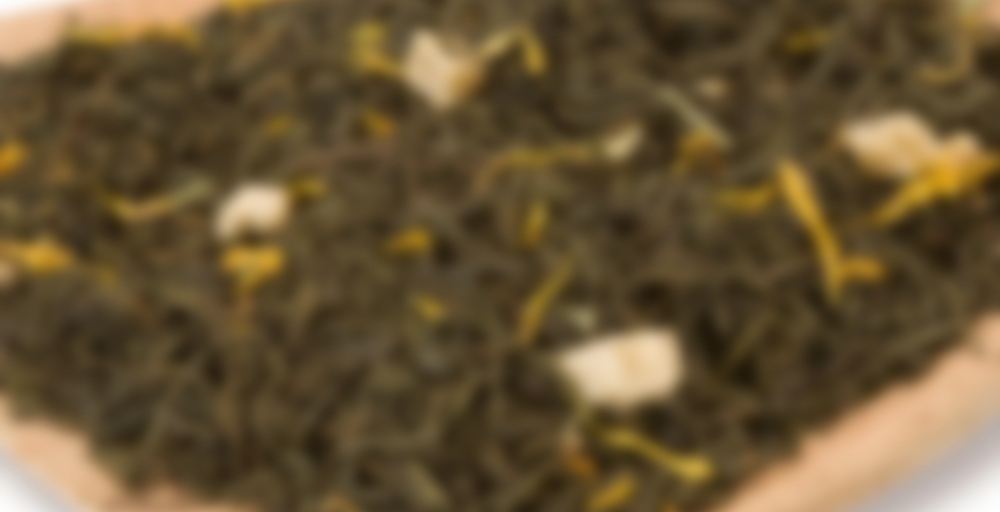 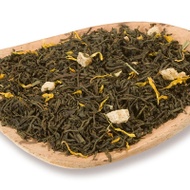 Although no one can say with certainty when these two flavorful items were first combined in a drink or dish, it is safe to say that it probably happened a very, very long time ago somewhere in the Arab world. Can we back that up? Well, some of the earliest mentions of Ginger, (Latin: Zingiber officinale), can be found in the Koran. This would indicate that the spicy root was known to Arabs in at least 650 AD, roughly the time the holy book was written. As for lemons, (Latin: Citrus Limonum) their first literary reference is found in a treatise on farming written in the early part of the 10th century by Qustus al-Rumi, an Arab scholar. So, it is safe to say that the two flavors were probably combined sometime roughly 1000 years ago. And why not combine them? The tart tanginess of lemon is as perfectly balanced by the heat and flavor of ginger as day is by night. (Speaking of literary references, that last metaphor ain’t bad, we’ll have to remember that one.) Brew a pot of this tea and sample the wonderful flavor mélange, a true taste of history! Fisehatak! (That’s cheers in Arabic.)