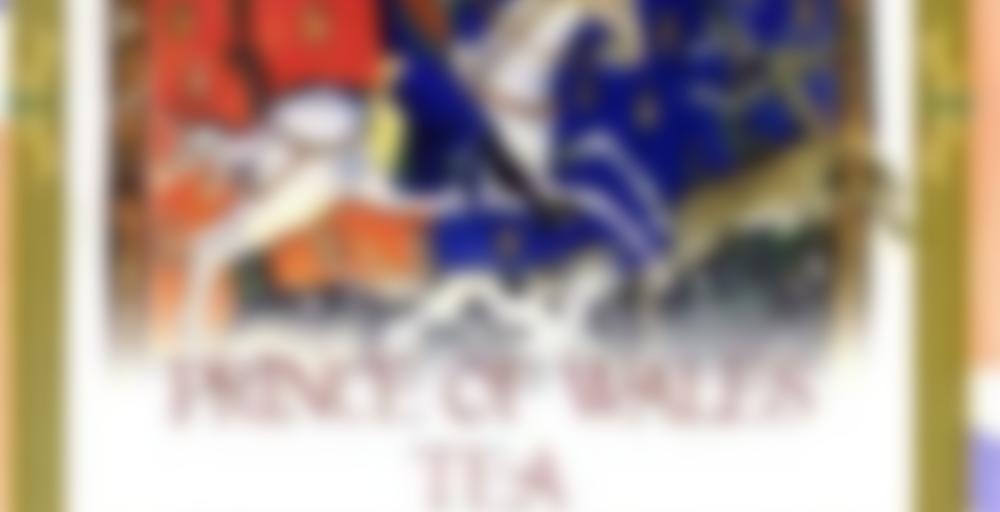 by Metropolitan Tea Company
67
You

This blend of teas is fit for a ‘king-in-waiting’.

Element #1: We have used a very rich Indian Assam tea as the dominant component in this blend to honor the role India has played in the British Empire. India throughout the late 1800’s and early 1900’s played an important role in the success of the English and often was the playground of the Royals who would come on cruises or visit the spa’s at Darjeeling. Kings George V, George VI, Edward and Queen Elizabeth all were known to tip a cuppa with the local English gentry and Indian Maharajas. The tea they built their Empire on also helped build a stronger India.

Element #2: The tea industry in Sri Lanka – formerly known as Ceylon was started by the British in the mid 1800’s. Tea is now the most important agricultural export product for Sri Lanka and provides jobs for hundreds of thousands on the ‘tear-drop’ shaped island. Viewing tea estates, roads and railways you will see evidence of the British ‘bulldog’ nature – during the 1800’s only the British would have been ‘mad’ enough to push roads through the jungles and steep mountains.

Element #3: True to the British national anthem ‘God Save the King’ we added Gunpowder green tea and Lucky Dragon Hyson green tea with their high polyphenol count to try and bring this ideal to the blend.

Element #4: The English colonists always tried to keep a little bit of England around them and this is typified by the bungalows and gardens on the tea estates. We have enhanced this blend with a hint of black currants the typical English garden berry – a reminder of home for the ‘expats’.

In conclusion, while you are enjoying this wonderful tasting tea you can ‘see’ the current Prince of Wales lifting his teacup from his saucer, taking a sip and exclaiming “Good Show!!” Another afternoon in Sandringham…

I steeped this cup up like a green blend because it does have green tea in it, despite being mostly black. Even still, only one word comes to mind “Ick” – and if I’m allowing myself a second word, it would probably be “bitter”.

Sadly, in order to get a sipdown (without just sending this to other people, or throwing it away) I do have to actually drink it – and secretly I have hopes that if I experiment enough then I’ll be able to find a way it actually tastes alright.

At least I paired it with the new Supernatural episode from last night! One of the two is definitely enjoyable, that’s for sure!

Why not put it on the swap board when you get a chance? A tea you hate may be loved by someone else.

Eventually I likely will; but can’t really afford to right now so I’ve just been slowly sipping it down in the meantime. It’s mostly gone anyway.

But you have so many other delicious teas you could be drinking instead. :P

Supernatural!!!! I saw some of the live tweets, but seeing as I’m 3 seasons behind, I stayed away. Stayed off tumble today too.

I’m not sure exactly what I was expecting from this tea. This is my first cup and I just grabbed the first thing out of my box of blacks that I hadn’t tried before. I had assumed that this was a straight black blend, but when I got the cup steeped, lo and behold, there was a lot of bright green leaf in there.

Initial impressions on the nose were a lot of malt and fruit, which is borne out on the palette. Nice, round malty flavour, a touch of vegetal and lots of distinct black currant.

Black currant is one of my favourite fruits, but I never like it in tea as much as I feel like I should. I drank the first few sips of this straight, and then something about the black currant flavour was bugging me, so I added some milk and sugar, which has made it a much more enjoyable cup to sip in the morning.

I’m not in love with this, but I’ll definitely drink it again, and experiment with steeping it more like a green, though with steeping it like a black there was no astringency or bitterness.

The awesome Roswell Strange sent me this in addition to a birthday card and I am able to sneak it in just in time for my birthday to be over. I am sipping away at the cup as I watch Frozen. Alas, this cup is seriously lacking. It tastes mostly like a regular orange pekoe tea. I am not sure what it is meant to taste like but I am guessing something more. Nonetheless, I was so touched to receive a birthday gift in the mail from my amazing tea triplet. Thank you so much!

I hope you had a great birthday! :)